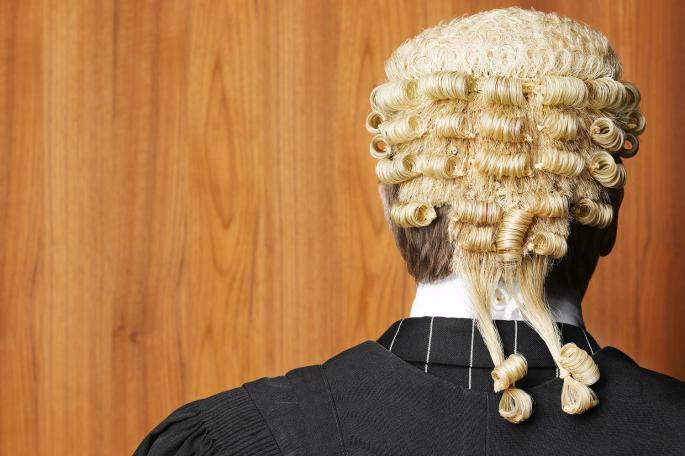 The Muslim Lawyers’ Association of Nigeria, MULAN, has vowed to reject the new directive given by the High Court of the Federal Capital Territory, Abuja on lawyers’ dress code.

MULAN said the FCT High Court had in a press release on March 28, 2018 “prohibited the use of any apparel underneath wigs by lawyers and by extension the hijab by female Muslim lawyers.”

But in a communiqué generated at the end of its National Executive Committee meeting in Benin, Edo State, on April 3, 2018, MULAN said it would not adhere to the directive.

It described the directive as “unfortunate, draconian, illegal, unconstitutional and unlawful.”

The MULAN communiqué was signed by its President, Dr. Kamal Dawud.

It argued that the directive by the court was at variance with Section 38 of the constitution, which guarantees citizens’ right to manifest their religion.

It added that the court’s decision was “contrary to the 2004 resolution of the Body of Benchers which allows female Law School students and legal practitioners to use head cover underneath their wigs.”

It further said the furour generated in the legal circles over the case of Firdausa Al-Jannah Amasa, who was barred from the call to Bar ceremony for wearing hijab was needless.

It insisted that Section 38 of the constitution, guarantees the right of individuals to manifest their religious beliefs, and had “enjoyed several judicial interpretations by superior courts to the effect that this right is inalienable provided it does not go against public interest.”

“The use of Hijab in public institutions, in particular , has enjoyed affirmative judicial interpretation . For this reason, MULAN NEC wonders why this issue is generating this avoidable furor especially in the echelon of justice ,” it said.

The body of Muslim lawyers, however, said it had finally resolved “to design a hijab-compliant collaret with bib for use by Muslim female legal practitioners so as to conform to the tradition of the legal profession in Nigeria.”