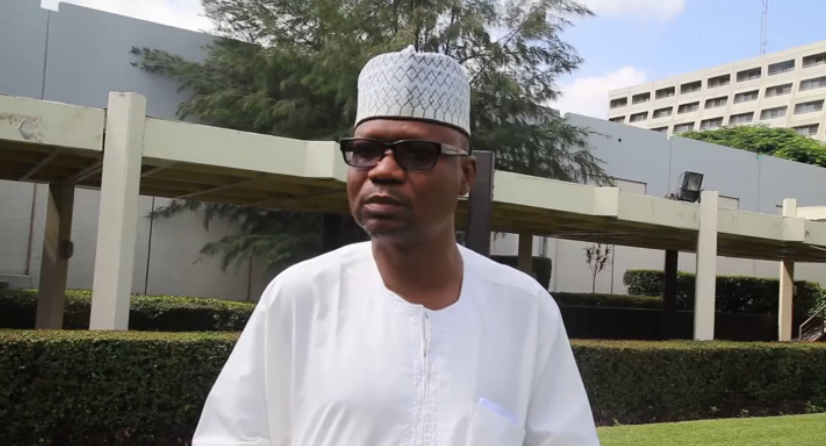 The Chairman, Centre for Democracy and Development, Kole Shettima, has revealed why Nigerian politicians see politics as a ‘do or die’ affair.

According to him, Nigerian politicians who have a ‘do or die’ attitude to the political game were those who lacked skills to fit in other areas and do not have any option apart from politics.

He explained that while politicians in advanced democracies could do other jobs at a time, including being in government and lecturing at Universities, the case was different in Nigeria.

Shettima stated this while speaking with the newsmen on Friday in Abuja.

He added that the Nigerian system had not provided its elites the space to circulate. This, he said, was the reason most Nigerian politicians see politics as a “do or die affair’, a development he said was dangerous to the country`s polity and development.

“We don’t have space where people can move from one job to another, in other words, there is no circulation of the elites, except in the political space.

“Successful politicians can also go to a research institute, thus they are not stocked in one place, and so leaving government is not a death sentence for them. Unfortunately in our own situation, we have not really succeeded in creating that circulation of the elite.

“That is why it is very important that we create a system that allows the elite to move around and to circulate. Such that they can be in the university today, tomorrow in government or in research centres so that they are not just stocked in one place,’’ he said.