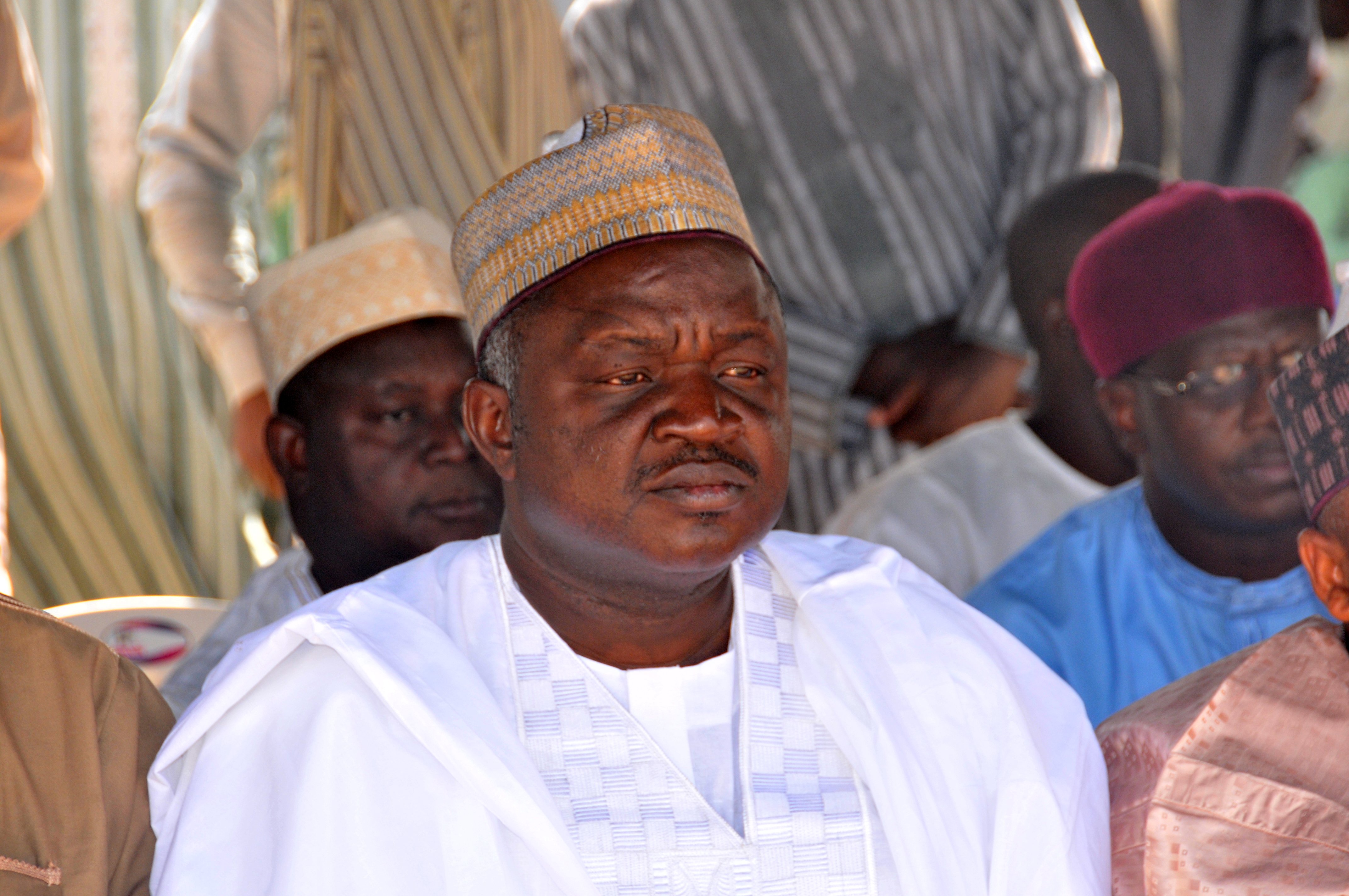 A stalwart of the All Progressives Congress, APC, in Niger State, Jonathan Vatsa, has warned President Muhammadu Buhari to, as a matter of urgency, sack cabals surrounding him.

Vatsa, a former Commissioner for Information and Culture in the state, said that until the President sacked those cabals, Nigerians would never believe in his fight against corruption.

Vatsa, a former publicity secretary of the APC in the state, said, “Now that the high court has ruled that Magu be removed, President Buhari should quickly replace him because he is not the only credible Nigerian, there are other Nigerians that can even do better.”

He added, “President Buhari must keep to his promises especially his inaugural speech where said he said ‘I belong to everybody, I belong to nobody.’

“President Buhari must have the political will to eject his kinsmen and the cabals who have hijacked the government and inject new people, especially technocrats with new ideas who are ready to reshape this country.

“The day President Buhari made that statement, Nigerians took him by his words but his silence has kept many Nigerians wondering whether he meant all the promises made during campaigns and after his resumption of office.”

Vatsa insisted that the cabals in Aso Rock remained the greatest problem of the Buhari administration, stressing that “he must do away with them because there is a difference between family, friends and governance.

“We worked for the APC and what we envisaged is not what we are witnessing, Nigerians are complaining and we understand with them.

“Until he can do away with them, Nigerians can never believe that he is fighting corruption. He should prove to us that he is ready to save Nigeria. Democracy is all about the people and not about the individual.”