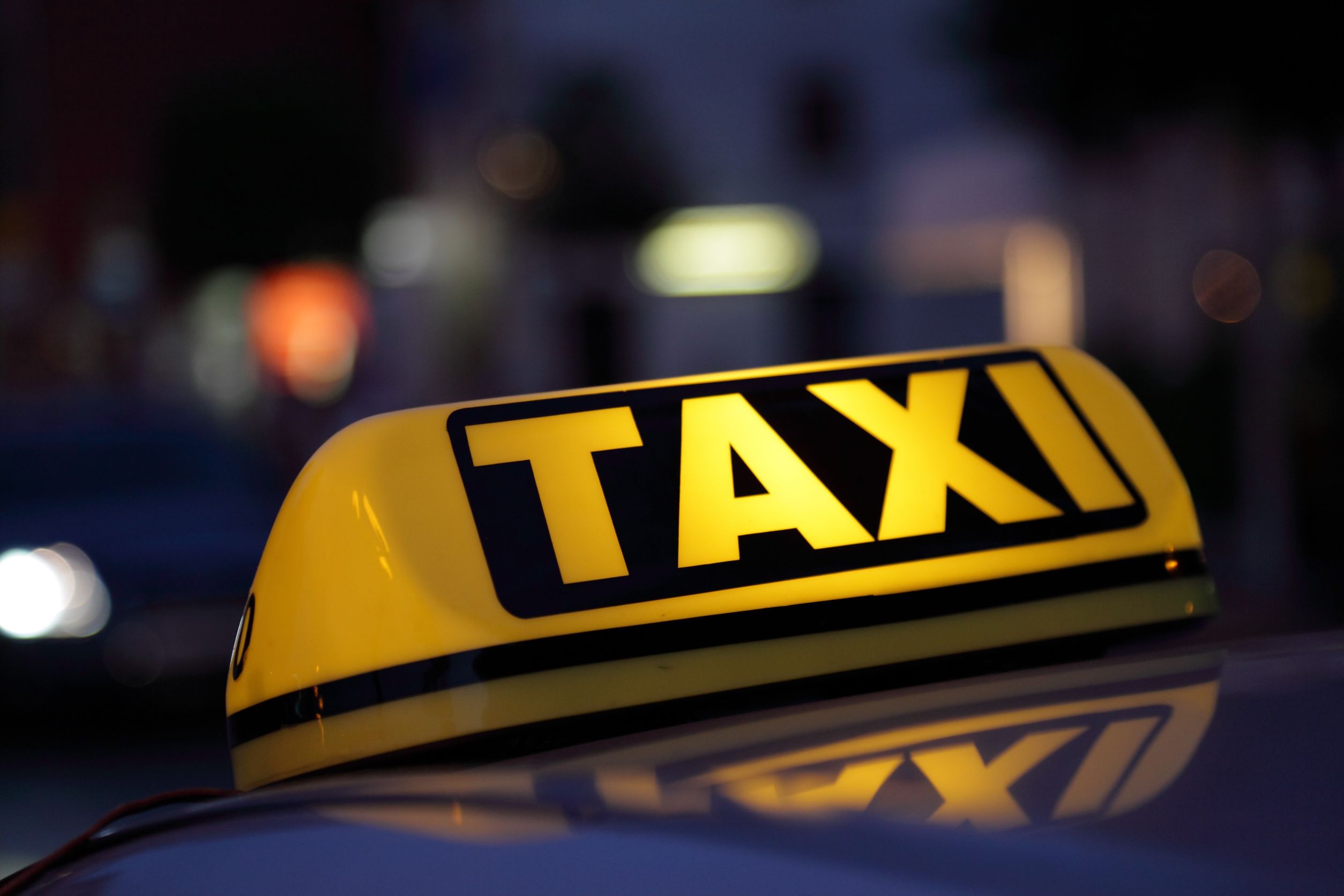 The Public Relations Officer of the directorate, Mr Kalu Emetu, gave the advice in an interview with the News Agency of Nigeria (NAN) in Abuja.

Emetu advised them to use painted taxi cabs as they were easily identified by security agents.

“It is a risk for Abuja commuters to patronise unpainted taxi cabs due to the high numbers of armed robbers operating in commercial vehicles, otherwise known as “One-Chance.”

“The painted taxi cabs are easily traceable by security agents or vehicle unions and that is why these criminals prefer to use the unpainted vehicles for their operations.

“The FCT administration had set up the Ministerial Task Force to help enhance the job we do as it comprises the paramilitary and the military personnel,” Emetu said.

He, however, noted that some drivers of the unpainted commercial vehicles were innocent, but that the bad ones among them were tarnishing the image of the good ones.

Emetu, therefore, advised owners and drivers of commercial vehicles to register their vehicles with the VIO, and also encouraged them to have their vehicles painted with the Abuja transport colour. (NAN)