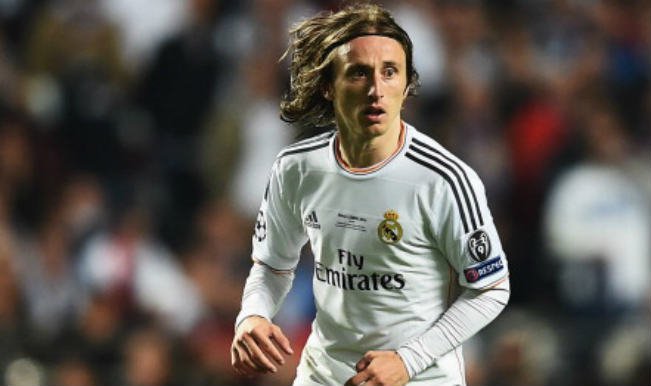 Real Madrid are looking to add to their midfield this month, as they face the prospect of losing Luka Modric, after sending Mateo Kovacic on loan to Chelsea.

The LaLiga giants have earmarked Christian Eriksen as the man lead their midfield in the coming years, but know they will have to wait, the UK Mirror reports

With four Champions League wins in five seasons and the World Cup Golden Ball in his pocket, Modric has been linked with a move to Inter Milan.

The Nerazzurri are reportedly keen to take the Croatian playmaker to Serie A, as they prepare for their Champions League return and will offer him a major wage hike and a six-year deal, despite him turning 33 next month.

Florentino Perez, Madrid’s president, has however claimed he won’t sell Modric for anything less than his €750million release clause.