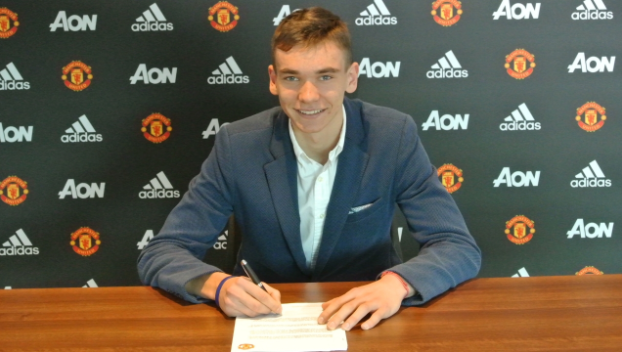 The January window closes at 11pm on Wednesday but United have closed one deal after confirming the capture of the young goalkeeper.

The transfer is subject to international clearance and Kovar will now link up with the rest of United’s academy players.

The youngster is expected to play in Kieran McKenna’s Under-18’s team as he works towards breaking into Jose Mourinho’s senior side one day.