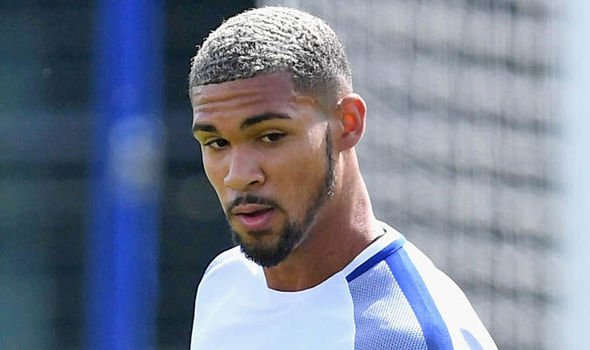 The official Premier League website appears to have confirmed that Ruben Loftus-Cheek will rejoin Crystal Palace.

The Chelsea midfielder shone for the Eagles last term, earning himself a place in the 2018 World Cup squad with England.

But despite all of that, Maurizio Sarri is far from ready to guarantee him playing time with the Blues.

Loftus-Cheek returned late for pre-season, due to his involvement in Russia, which meant some of his team-mates gained a head start in the battle to secure a place in Sarri’s squad.

But after returning last week and featuring vs Arsenal in a friendly, Sarri decided to leave him out of the squad for the Community Shield vs Manchester City, preferring Danny Drinkwater on the bench.