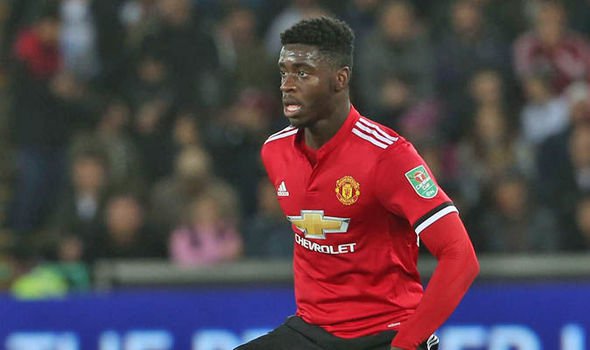 Manchester United defender, Axel Tuanzebe is on the verge of completing a season long lone move to Aston Villa.

British outlet, The Sun, UK reports that Tuanzebe is set to complete a loan return to Villa before the transfer window closes on Thursday.

The 20-year-old only featured just five times for the Championship club.

Tuanzebe, however, is now poised to rejoin Steve Bruce’s side on loan for the season as he looks to build up his first-team experience.