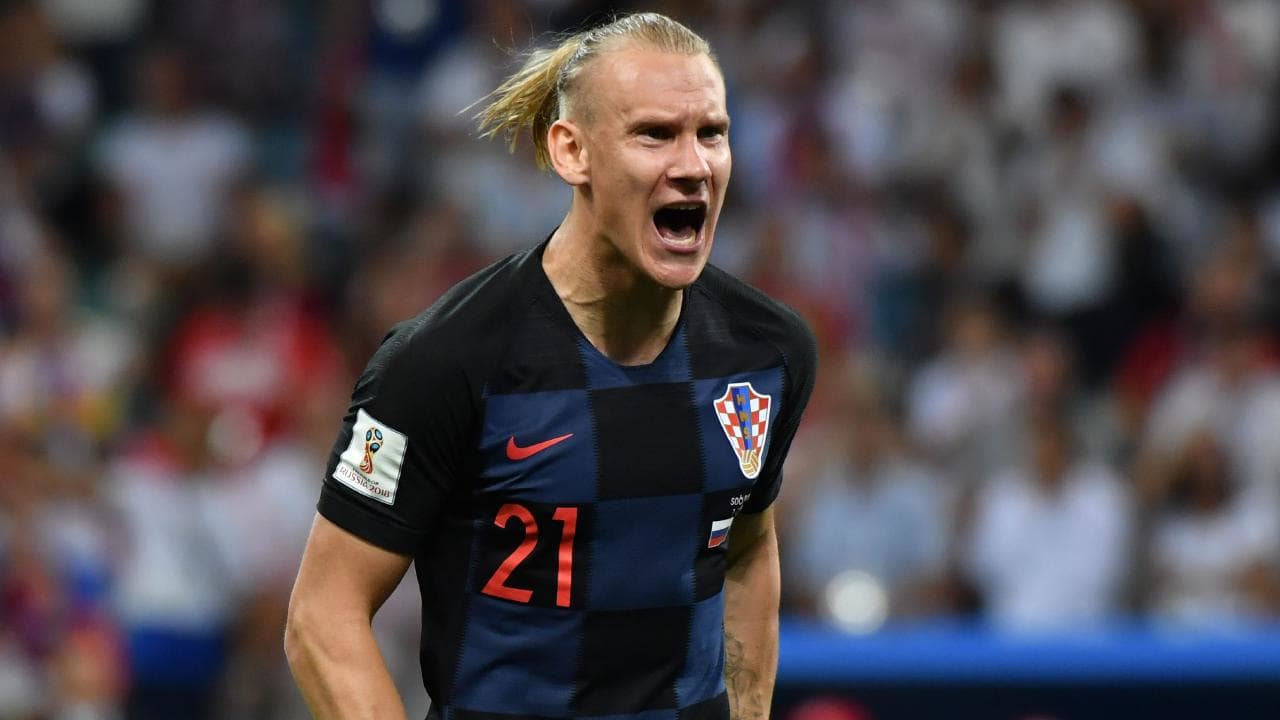 Vida impressed with his performances at the 2018 FIFA World Cup in Russia this summer, helping his nation through to the final, where they were defeated 4-2 by France.

The likes of Liverpool, Everton and Wolverhampton Wanderers have since been linked with a move for the 29-year-old, while his club Besiktas are believed to be willing to let him go for a fee of around £22million.

According to football.london, Arsenal have held late talks with the Turkish giants about a deadline-day deal and have agreed to meet the valuation of the centre-back.

The report also claimed that Besiktas president, Fikret Orman is in London today in order to get the deal done around 5pm in the evening.