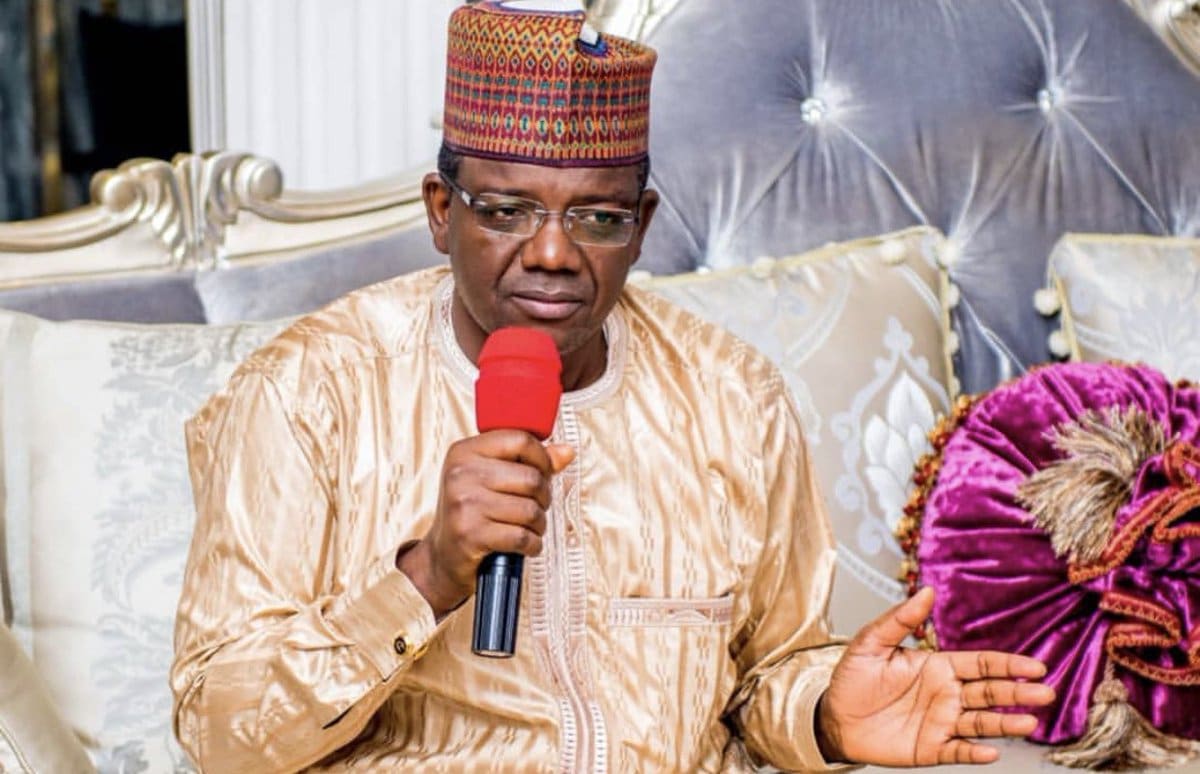 Governor Bello Mohammed Matawalle of Zamfara State has condemned outrightly the recent simultaneous attacks by recalcitrant bandits on Gobirawa, Gora, Rini and Madoti Dankule villages of Maradun and Bakura Local Government Areas of the state where innocent lives were lost.

The government also condoled with the families of those who lost their lives in the sad event, saying that he is taking every necessary step to ensure that the culprits are brought to book.

This was contained in a press statement signed by the state commissioner of Information, Hon. Ibrahim Magaji Dosara and made available to newsmen in Gusau, the state capital.

“As part of the government’s concern and care about the lives and welfare of the people, it constituted a high-powered delegation under the leadership of the Speaker, Zamfara State House of Assembly, Rt. Hon. Nasiru Mu’azu Magarya to visit the affected communities to pay the state government’s condolences and sympathize with the families of the deceased.”

Speaking to the communities on behalf of the state government, Rt. Hon. Nasiru Mu’azu Magarya said the government was very much worried and is collaborating with the security agencies in the state to find a lasting solution to the security challenges ravaging the state.

The statement further said that the government has also constituted another committee under the leadership of the Commissioner for Humanitarian Affairs to assess the extent of damages caused by the attacks with a view to assisting the victims as a matter of urgency.

According to the statement, the state Governor has also directed security agencies in the state to deploy more of their men to keep vigil on the communities to ensure adequate protection of lives and property of the people within and around the respective villages.

Governor Matawalle also directed the two Local Government Councils’ sole administrators of Maradun and Bakura to always report any attempt by the hoodlums to attack their communities to security agencies for quick action to avert loss of lives.

The statement further said that the government has assured the people of the areas of adequate security during the forthcoming rainy season farming to give them the much needed protection to cultivate their farm lands.