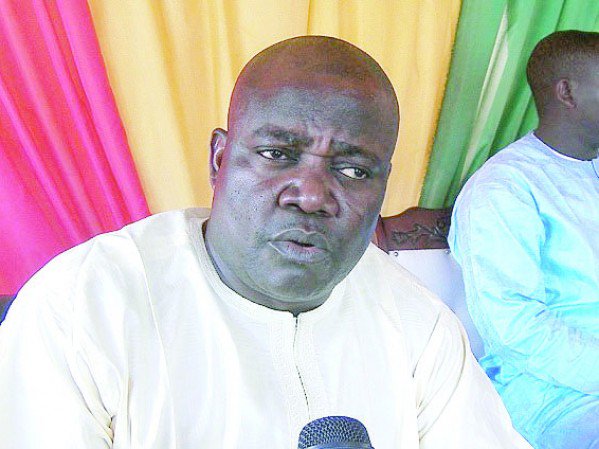 The Senator representing Taraba South in the National Assembly, Emmanuel Bwacha has debunked reports of his intention to run for the Taraba State governorship position.

Bwacha, who is the Deputy Senate Minority Leader, speaking to newsmen on Tuesday in his hometown, Mararaba, said contrary to speculations, he wants Governor Darius Ishaku to complete his eight-year term as a governor.

Bwacha noted that he had already made up his mind to remain in the Senate where his impact would be more felt.

He said, “I am not interested in the governorship seat of the state as widely speculated. I have already made my intention of going back to the Senate known to my people.

“Some people felt offended when I said I wanted to go back to the Senate, but they don’t know the implication of my decision.

“I was part of the people that formed the PDP government in the state in 2015; I don’t want to be party to destroying what I put in place. I want Governor Ishaku to complete his eight years. So, I will not be party to stopping him from completing his eight years as a governor,” he said.

Bwacha further expressed dismay over the leadership quality of the PDP in the state.

“If you want to threaten people’s interest, they will go away. There are other platforms that they can join and fulfil their dreams.

“The governor is supposed to be relying on the party’s leadership, but when you don’t work with the people, they will all go away.

“I will advise the party leadership to change its ways because we need people now more than ever before,” he added.