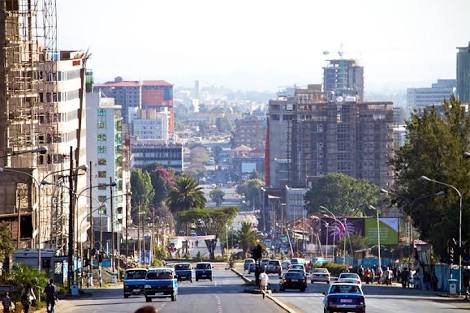 Ehiopia on Friday announced state of emergency after Prime Minister Hailemariam Desalegn announced his intention to step down amid unrest and political crisis.

The announcement did not say how long the rule would be in place.

The prime minister’s resignation followed a wave of strikes and demonstrations demanding the release of more opposition leaders.

Over 6,000 political prisoners have been freed since January as the government struggled to calm citizens.

Hundreds of people have died in violence sparked initially by an urban development plan for the capital Addis Ababa.