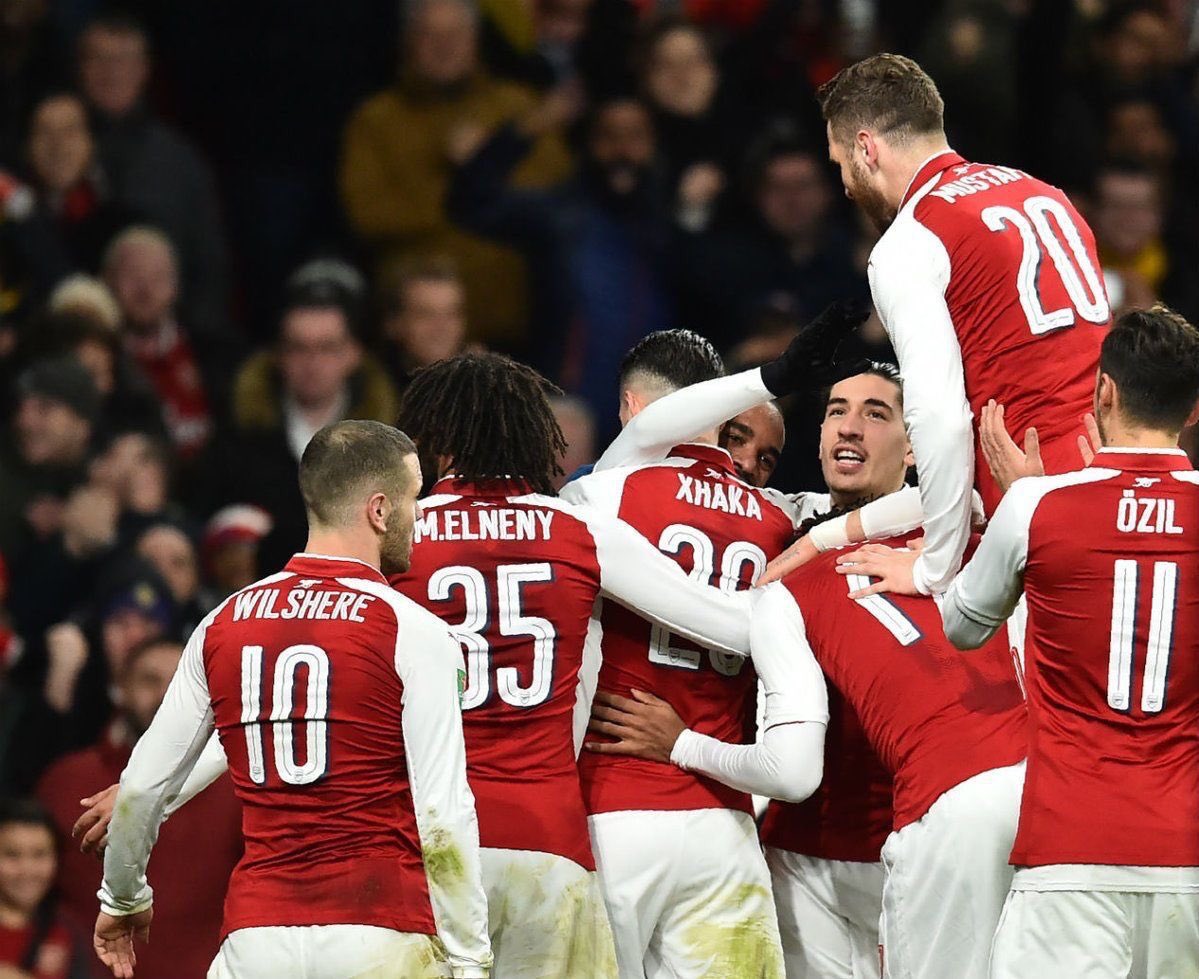 Anthony Taylor has been appointed to referee this Saturday’s North London Derby.

Arsenal make the trip to Wembley to face their rivals, who are five points clear in fifth place.

The choice of Taylor may not go down well with Gunners boss, Arsene Wenger.

It was Manchester-born referee Taylor who handed Chelsea a controversial penalty at the start of last month, when Eden Hazard went down under Hector Bellerin challenge.

Having conceded a controversial penalty at West Brom days before, the Frenchman was fuming with Taylor come the final whistle of the 2-2 draw.

Asked if the decision was worse than the penalty awarded by Mike Dean at The Hawthorns, Wenger said: “Worse or not worse, we know what we get.

“Look since the start of the season, it is what we have to take. We have to take it and to fight, but we cannot influence that.

“You ask me if it’s a penalty, I say it’s a farcical decision. You could give 10 penalties like that per game.

“You decide what you want. Anyway, read the foreign papers what they write about that, and then look after at the English papers, you will see the difference.”