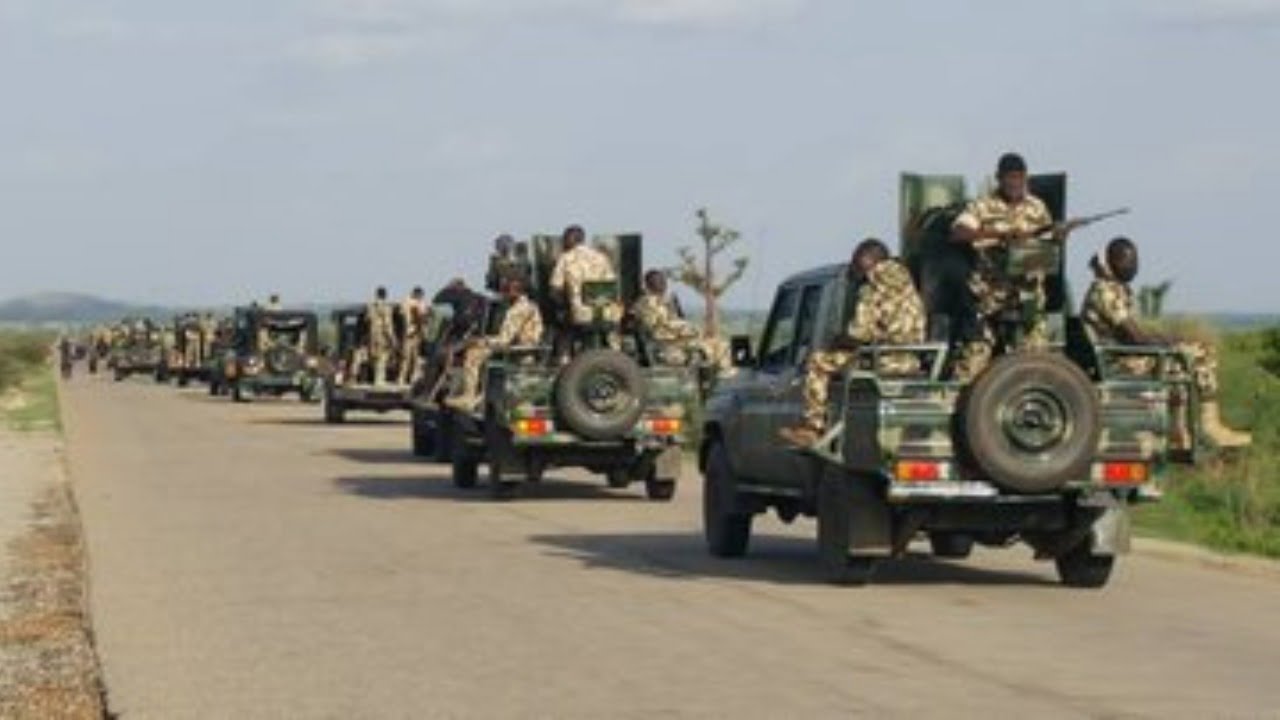 Soldiers have neutralized an unspecified number of bandits in Maiha, a town and local government area in Adamawa State.

Maiha lies in the northern part of the state is one of seven local government areas which fell to the control of Boko Haram terrorists in 2014, and indications are that bandits may be out to force their activities on the place.

Senior Special Assistant to the Maiha Council Chairman on Media and Publicity, Abdulganiyu Pakka, who disclosed the military action against the bandits, said three grenade bombs were also recovered from the bandits.

He said this was after the soldiers went after the bandits in some villages of Maiha LGA.

The Maiha Council Chairman, Dr Idi Ali, commended the security agents for acting against the bandits.

He advised the citizens to be conscious of the people they meet and report suspicious persons to the relevant security agencies.

The advice came in light of the apparent presence of bandits in the LGA and against the growing public impression that some bandits escaping from Zamfara State are coming into Maiha.

The Army Public Relations Officer of 23 Armoured Brigade in Yola, Major Sani Mohammed, told our correspondent Thursday morning that he was aware of a clearance operation but he did not know about the outcome around Maiha.