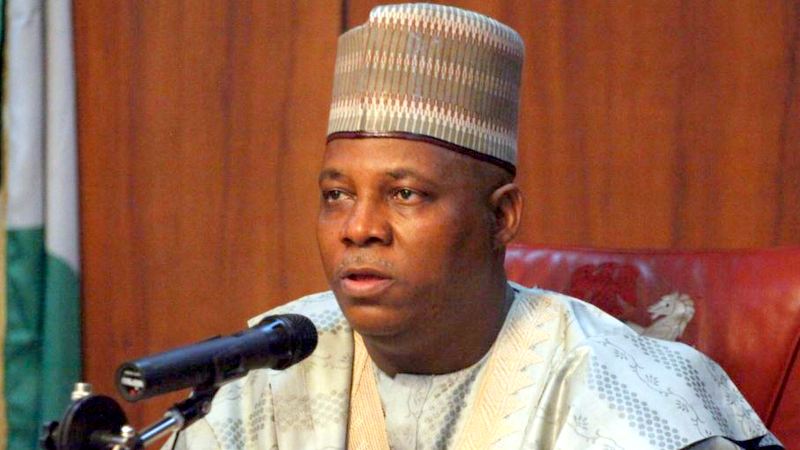 The road was constructed more than 40 years ago.

Governor Kashim Shettima, who was represented by his Deputy, Usman Durkwa at the Flag-Off Ceremony on Friday, said government through Borno Road Maintenance Agency (BORMA) will use direct labour.

He noted that the relative peace and reopening of major roads is to enable easy relocation of Internally Displaced Persons (IDPs) back to their liberated communities before May 29th, 2018.

Durkwa pointed out that the State Government will also begin the dualization of 185km Maiduguri- Damboa – Biu roads which cut across Sambisa Forest and the reconstruction of failed portions of about 30km Yimirshika- Sakwa- Marama- Kidang Rural Feeder roads to enable farmers convey their farm produce and do businesses at ease.

Speaking at the occasion, Chairman BORMA, Engineer Ahmed Satomi assured the people of Southern Borno Senatorial District that with support the agency is getting from the state government, all deplorable roads which links all parts of the state will be rehabilitated and completed within record time.