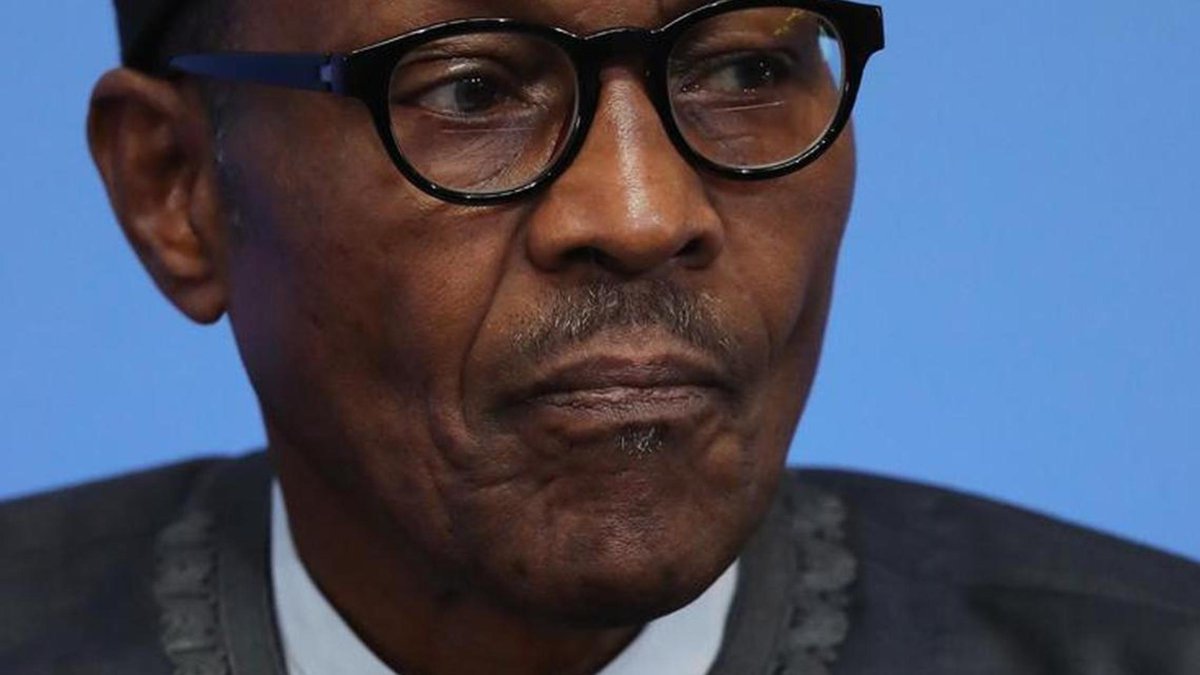 It is tempting to say it’s a Dog eat Dog World and move on but this affects us all fundamentally. The APC Presidency has been one of the most oppressive and dictatorial governments in Nigeria, despite the fact that we claim to be in a democracy.

What’s even worse, is the Presidency’s disregard for parliament which sets a dangerous precedent for the future. Today, our country is a model of “How Democracies Die”.

Here are 25 deliberate infractions of the Presidency against the National Assembly:

1. The President clearly breached Section 80 of the Constitution, which stipulates that all government spending must be appropriated by the legislature, when he gave anticipatory approval for the withdrawal of $496m from the Excess Crude Account to purchase Tucano Jets that won’t be supplied till the year 2020.

2. The President failed to fully investigate and prosecute the invasion of the National Assembly by thugs led and sponsored by a Senator who is supposedly loyal to the ruling party APC, which led to the theft of the Senate’s mace and the injury of seven National Assembly workers who were brutalized by the thugs.

3. The Executive authorized the siege on the houses of the Senate President and the Deputy Senate President, while coordinating a legislative coup with a minority group of Senators, to avoid the defection of members from the APC.

4. The President withheld his assent to the Electoral Amendment Bill — for selfish reasons — despite the fact that this amendment would have greatly improved our electoral processes through the use of technology in the collation and transmission of results.

5. As the Minister of Petroleum, the President has breached Section 80 of the Constitution by overseeing the unauthorized expenditure of over N216billion by the NNPC for illegal subsidies, under the guise of 2017 “operational costs.’

6. The President has disregarded the principle of separation of powers, with his insistence on keeping Ibrahim Magu as the Acting EFCC Chairman, despite the fact that he failed confirmation twice, based on two reports presented by the Directorate of State Security (DSS), an agency of the Executive, that said he was unfit for public office.

7. The President has presided over a government that is known for its systematic harassment and humiliation of perceived political opponents and people with contrary opinions including the Legislature and Judiciary by the police and other security agencies.

8. The President has failed to hold accountable or sanction the actions of his appointees that choose to continuously endanger and ridicule the nation, despite a Joint National Assembly resolution that called his attention to the fact.

9. The President has failed to get Heads of Ministries, Department and Agencies (MDAs) to defend their budgetary proposals on time, thereby frustrating efforts of the National Assembly to pass the budgets on time.

10. The President has demonstrated a failure to show sincerity in the fight against corruption. He has been selective by not prosecuting his appointees that have pending cases, despite a Joint National Assembly resolution that called his attention to the fact.

11. The President has failed to take immediate and consistent steps to contain the growing level of unemployment and poverty in Nigeria especially now that oil prices are high — despite a Joint National Assembly resolution that called his attention to the fact.

12. The President has failed to sanction the heads of law enforcement agencies, who appear helpless over the killing of innocent Nigerians but indulge in consistent framing up of perceived political opponents of the President and outright disregard for constitutional authority, both executive and legislative.

13. The President has a preference for circumventing the law. First, he demanded to have emergency powers in his first few months in office. Later, he signed and authorized Order 006 to give him powers outside the provisions of the EFCC Act and ICPC Act — as well as the provisions of the Administration of Criminal Justice Act and the Criminal Code.

14. The President has consistently failed to adhere to Resolutions of the National Assembly and court orders on the unconstitutional incarceration of citizens of the Federal Republic, like Ibrahim El-Zakzaky and Sambo Dasuki.

15. The President’s appointment of the Service Chiefs is in violation of the Federal Character Principle that is enshrined in the Constitution that the members of the National Assembly swore to uphold and the Federal Character Commission Act passed by the National Assembly and signed into law — which seeks to ensure that appointments to public service institutions fairly reflect the linguistic, ethnic, religious, and geographic diversity of the country.

16. The President’s failed attempts to harass and intimidate the leadership of the Senate, by bringing up bogus charges against them in the Code of Conduct Tribunal; falsely accusing them of forging the Senate rules without any evidence; and attempting to implicate the Senate President, through the Police, in a serious robbery incident, thereby politicizing the criminal investigation.

17. The President has failed to investigate the coordinated affront on parliaments across the nation and has demonstrated complicity, with the use of the Security agencies under his control, to prevent lawmakers from participating in their legislative duties — thereby leading to bogus impeachment of presiding officers.

18. The President has presided over the unnecessary and constant defamation and disrespect of the National Assembly by his appointees, thereby deliberately destroying our nation’s democratic institutions.

20. The President has been complicit in the outright failure of security agencies to provide security to some serving legislators who have dissenting views. This has led to a situation whereby certain legislators cannot visit their constituencies due to threats of violence.

22. Nigeria has a potential to raise up to or more than N15trillion in independent revenue through its various revenue generating agencies. Despite this fact, in 2017, the Senate discovered that the President was presiding over the intentional breach of Section 21 of the Fiscal Responsibility Act by not ordering 38 MDAs of the Federal Government to submit their budgets to the National Assembly through their supervising Minister.

23. Despite the social and security challenges in the country, the President has failed to assent to the following critical Acts passed by both chambers of the National Assembly: the Corporate Manslaughter Bill, the Dangerous Drugs Bill, the National Child Protection and Enforcement Agency Bill and the Police Procurement Fund Bill, which was aimed at making the Nigerian Police better equipped to address present day challenges as well as other constitutional amendment bill.

24. The President has consistently incited members of the public against the National Assembly through his public statements. There are several examples. One of them was the speech he made during the signing of the 2018 budget. The other was during his last visit to Bauchi State where he made derisive remarks over the call for more engagement with lawmakers in order to reduce areas of disagreement between the two arms of government.

25. The President publicly commended — thereby endorsing — the action of an APC Governor who maliciously demolished the house of a Senator from his state just to settle political scores and demonstrate his ability to deal with political opponents.

Can we ever change what we tolerate?! Will we continue to dance around the precipice of masturbatory populism? It is time to make Nigeria work for All under the supremacy of the law.

Segun Awosanya can be reached via @segalink