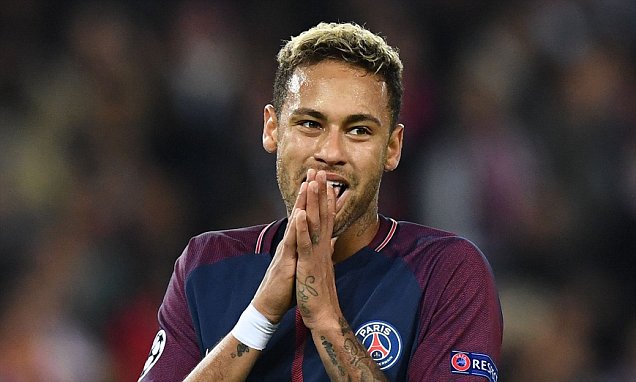 Former Brazil striker, Ronaldo de Lima, has said that his compatriot, Neymar, has “everything to be happy” at Paris Saint-Germain and is close to winning the Ballon d’Or.

“I haven’t really spoken about it with him, but I think he has everything here to be happy,” Ronaldo told SFR Sport.

“He’s in a marvellous city. He’s in a team that plays very well, who’ve had a good start to the season. Perhaps he’s under a lot of pressure, but he’s used to it. I think this project is incredible.

“He has everything to be happy and you can see that on the pitch. When he plays in a relaxed manner, happy, the results come. He pulls off great moves, scores beautiful goals. He gives joy to football.”

Since Neymar’s world-record €222million transfer from Barcelona to PSG last summer, there have been reports in the French and Spanish media that have suggested Neymar has regretted the move.