Premier League: Mourinho will not catch Guardiola next season – Rooney 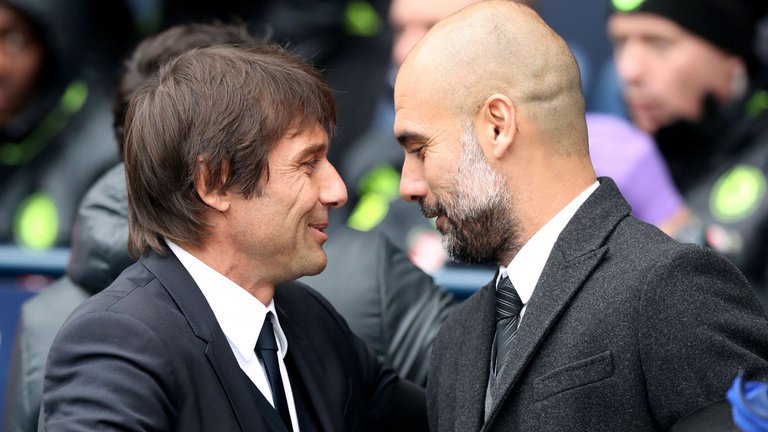 Wayne Rooney has said he does not see Manchester United catching Premier League leaders and rival, Manchester City next season, let alone during this current campaign.

Rooney rejoined Everton last summer after spending 13 years at United, who trail City by 13 points in the title race.

Speaking on Monday Night Football, the 32-year-old admitted that Pep Guardiola was setting a new standard at the Etihad.

“In terms of catching Manchester City, certainly not this season and — if I’m being perfectly honest — it’ll be very difficult next season if Manchester City keep playing the way they are playing,” Rooney said.

“They are almost getting to the level Barcelona were at four or five years ago.”

Rooney admitted he was impressed by the City team Guardiola has built.

“It’s not nice to say, but if you can’t enjoy that style of football and that way of playing you won’t enjoy football.

“I think Guardiola is putting the foundations in place of emulating that Barcelona team. You can see they’re well on the way to doing that,” he said.