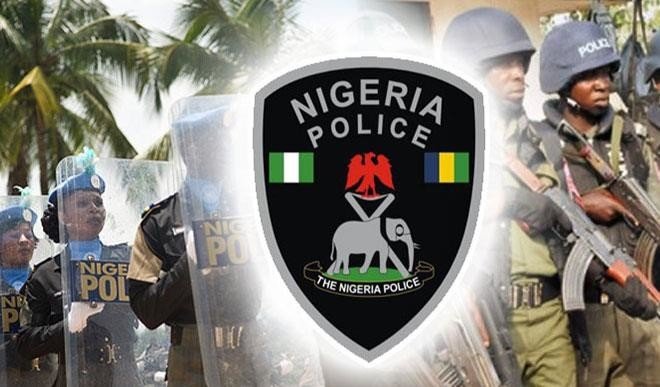 The Police Command in Sokoto State said it had recovered 948 guns under the state amnesty programme and police operations in last 24 months.

The Commissioner of Police in the state, Mr Murtala Mani, disclosed this at a news conference in Sokoto on Wednesday,

The commissioner said some of the guns were surrendered during the amnesty initiative aimed at discouraging restiveness and criminalities as well as encouraging peaceful coexistence in the state.

He said some of the guns were recovered during the course of fire exchange between the criminal elements and the men of the command.

He added that some armed men voluntarily surrendered their weapons in recognition of the importance of amnesty initiative and that their nefarious activities were being monitored at all points across the state.

Mani further assured that the police would continue to work toward ensuring a crime-free society.

He said measures had been put in place to sanction all manufacturers of locally made weapons.

Mani said Sokoto enjoyed relative peace and appealed to the public to always report any suspicious movement or character to the police or any nearest security agency for prompt action. (NAN)