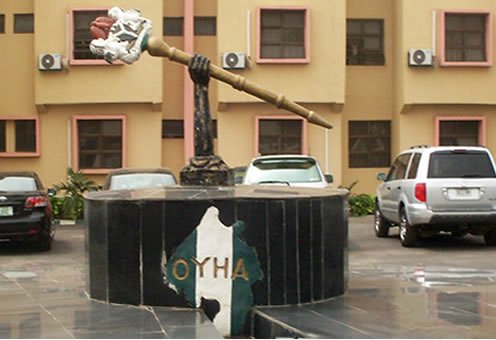 Oyo State House of Assembly on Thursday confirmed the appointment of Justice Adegboyega Akinteye as the first President of the recently constituted Customary Court of Appeal in the state.

DAILY POST learnt that the Customary Court of Appeal, recently approved by the National Judicial Council (NJC), is on the same pedestal with the State High Court or Federal High Court.

Akinteye while speaking on his new assignment informed that the establishment of the court will ensure that cases are fast-tracked to ensure speedy dispensation of justice.