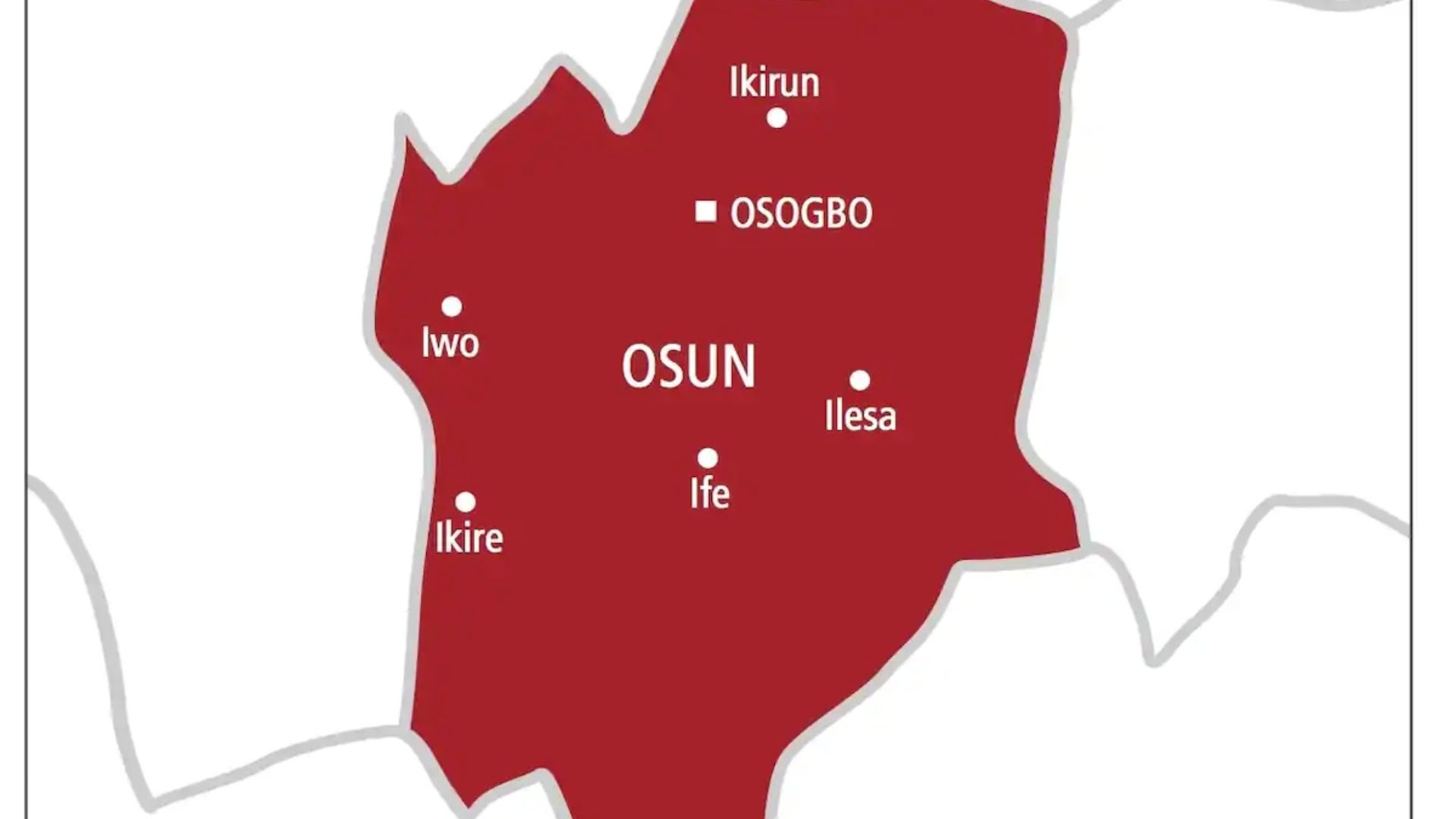 As preparation for the upcoming state sports festival, the Commissioner for Youth and Sports, Yemi Lawal, has approved 28 sporting events for the fiesta that will cut across the state.

This is contained in a release issued by the Public Relations Officer of the Sports’ Council, Mrs Funmilayo Moradeyo.

The commissioner, in a meeting held yesterday with the Sports Council staff coaches and local government sports coordinators, observed that, ” it is high time we start to develop sports from the grassroot, put the age limit of the athlete that can can feature in the sports fiesta to be 15- 29, adding that it is the age limit for the youths in Osun State, according to the new Osun Youth policy,” he stated.

He noted that when the youth are encouraged, they will surely win medals for the state.

Speaking further, the commissioner promised scholarship and state employment for best talented and hard-working athletes in the various sports listed above.

Lawal then extolled Governor Oyetola for creating an enabling environment for the Youth in the state as well as approving state sports festival which is first of its kind since the creation of the state while various committees have been set up immediately.

Earlier, the General Manager of the Sports Council, Rotimi Dunmoye, performed the official presentation of sports coordinators to the commissioner and charged them to work hard to justify the kind gesture of the state government.