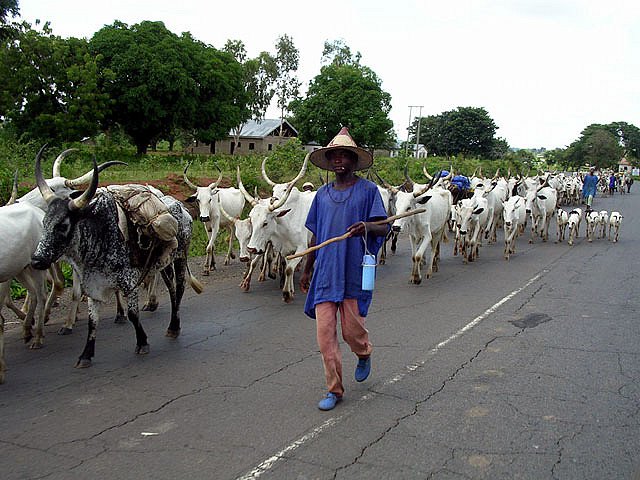 Ogun Assembly on Friday urged security agencies to ensure proper surveillance on the activities of herdsmen in the state.

It raised alarm about influx of herdsmen in Opeji, Adatan and other parts of Abeokuta.

Speaker of the House, Mr Suraj Adekunbi, spoke while responding to submissions made by members of the house on the activities of herdsmen in the state.

Adekunbi said security was one of the major priorities of the administration in the state, warning that nothing must be allowed to undermine the security of the state.

He said that all agencies saddled with the responsibility of maintaining peace and tranquillity needed to be on alert to nip any criminal activity in the bud.

Earlier, Mrs Yetunde Sogbein-Adekanbi (APC – Odeda), had said the presence of herdsmen was initially felt in Baale village, adding that they later migrated and settled at Akingbade village in Alabata ward.

She added that the development had created fear and anxiety among the people.

Last week, twenty Fulani herdsmen who arrived in Abeokuta, said they were in the state to “settle and graze”.

Ogun State Police Command through its spokesman, Abimbola Oyeyemi, however, said the herdsmen have been profile.

He explained that though anyone was free to reside in any part of the country, the condition under which the herdsmen came into the city calls for caution.

The spokesman advised, members of the public to go about their businesses without any fear.