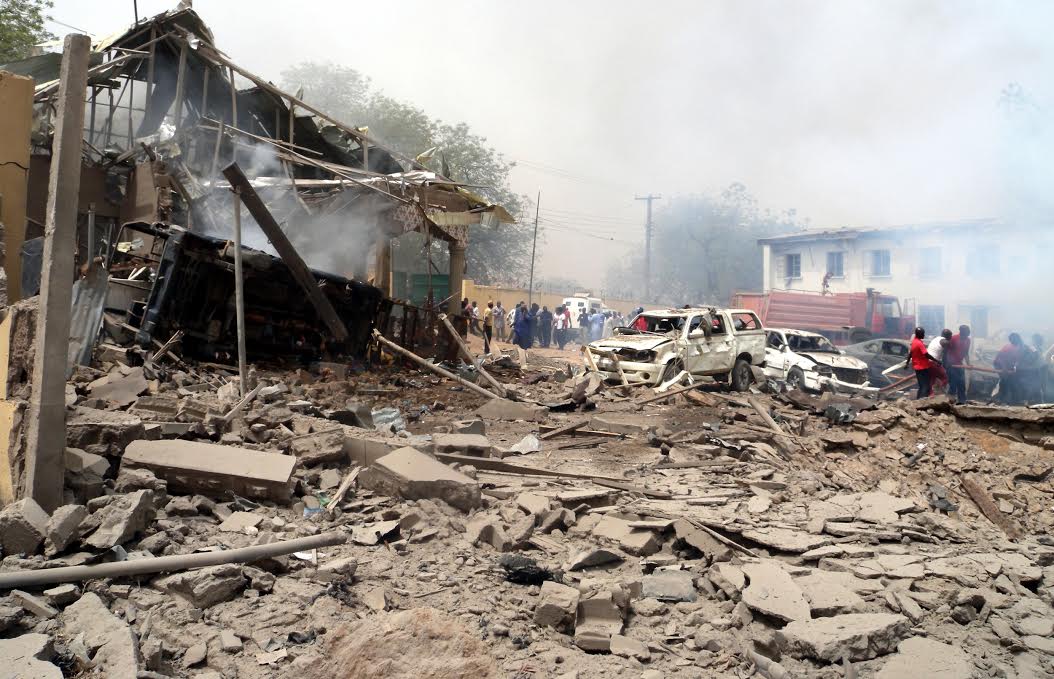 State Emergency Management Agency, SEMA, in Maiduguri, the Borno state capital has said that, 5 people were killed, while 39 others were injured as a result of the suicide attack at Dalori IDP Camp in the state capital.

Those injured were taken to various hospitals within the city centre of Maiduguri for medical attention. So far, peace has been restored to the camp after the incident yesterday night.

” In total, 5 including the suicide bombers were killed and 39 injured,” SEMA said.