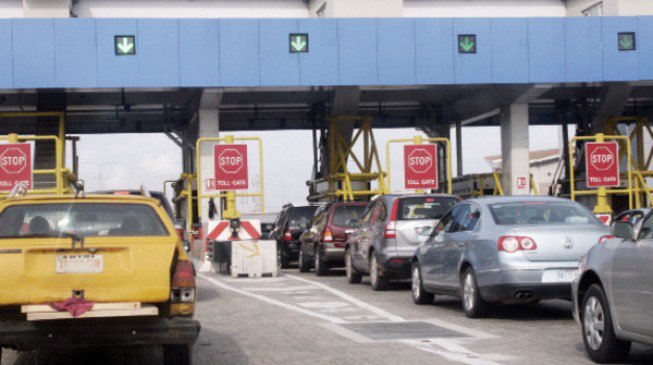 Following the upward review of toll rates at the Admiralty Circle Plaza and Lekki-Ikoyi link bridge, citizens and organizations under the aegis of Anti-Lekki Tolling Movement have vow to shut down Lekki phase 1 roundabout on Friday February 9 from 7am.

This is contained in a statement on Wednesday signed by Dotun Hassan, Esq, its Convener and Martin Lumba, the Publicity Secretary.

“We are demanding a revert to the old rates and possible downward review in the light of biting economic realities and what obviously has been recouped by the concessioneer thus far”, it said.

“We also insist on a transparent disclosure of all financial dealings, audited report and appropriation relating to the Lekki Concession Company tolling contracts, and the current status of the Lagos State Government having bought back the Admiralty Tolling Plaza contract in 2013 for N25.3billion.

“We call on Governor Akinwunmi Ambode to intervene and proffer immediate panacea on the increased excruciating fares, having promised to remove and stop the tolling prior before his election in 2015, yet the issue remains unabated and agonizing.

“Hence, we demand adequate welfare instead of draconian exploitation of the masses. All patriots who seek social justice rights, fairness and good governance are cordially invited.”

This new rates were implemented February 1 by the Lekki Concession Company (LCC), managers of the road.