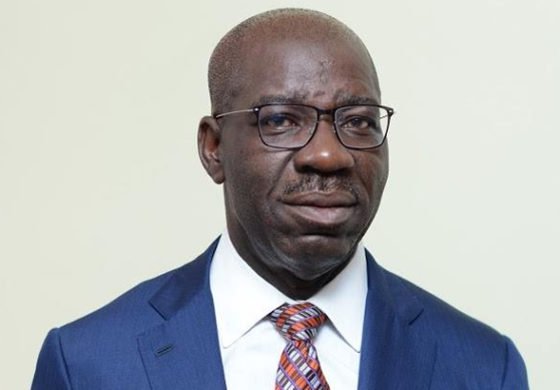 Edo State Governor, Godwin Obaseki, has sacked the Commissioner for Environment and Sustainability, Mr Reginald Okun and retired the General Manager, of the state Waste Management Board, Mr Aiyamenkue Akonofua.

Their sack was announced in a statement signed by Secretary to the State Government, Mr Osarodion Ogie, and made available to journalists in Benin on Wednesday.

The statement directed the officials to handover their assignments to the most senior government official in their offices with immediate effect.

“They are also to handover all government property in their possession to the appropriate authorities,”

The governor also directed the immediate redeployment of the Permanent Secretary in the ministry of environment, Mrs R.E Obahiagbon.

Although no reason was given for the government’s action, the state government, however, thanked the disengaged officials for their services to the state and wished them well in their future endeavours.