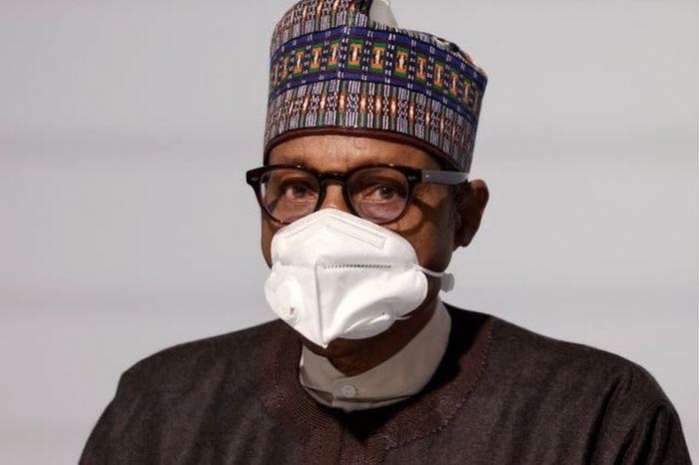 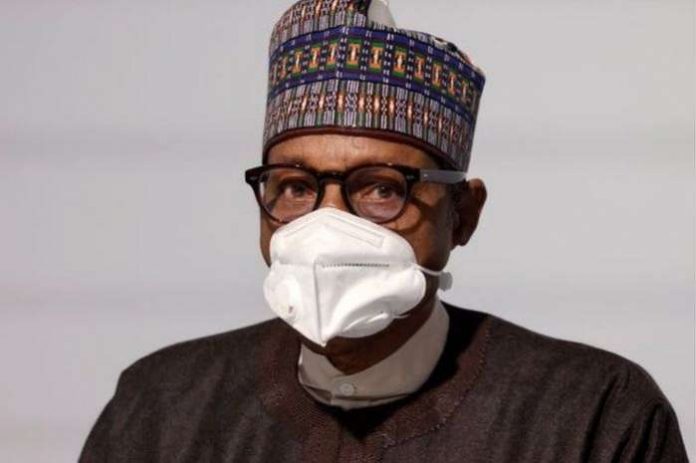 Buhari said this in an interview with Arise TV aired on Thursday and monitored by newsmen.

The Nigerian leader said he believes his government has done a lot to fight the terrorists but the problem in the “North-east is very difficulty.”

He said he believes the majority of the Boko Haram members are Nigerians after being told so by the Borno State Governor, Babagana Zulum.