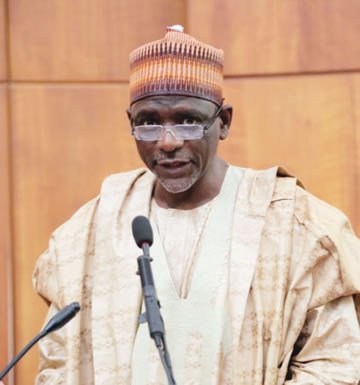 Malam Adamu Adamu, Minister of Education on Monday said the ministry was planing to present a proposal to the National Council of State for graduates of education to henceforth be employed on Grade Level 10 of eight.

He said the proposal would also include offering employment to students studying education in tertiary institutions.

Adamu made this disclosure when he received Governor Abubakar Sani-Bello of Niger and some members of his cabinet at the Federal Ministry of Education Headquarters in Abuja.

The minister also disclosed plan by the Nigerian government to declare a state of emergency in the education sector in April.

Adamu requested the support of all states governors to do the same in their respective states.

“By the end of April, we are proposing there will be a declaration of state of emergency in the education sector all over the country.

“We request all the state governors to do same in their states and we hope that once this is done our educational sector will improve.

“I will also meet with the governors to appeal to them to give special emphasis to address the problem of low standard of education especially at primary level,” he said.

Earlier, Bello, noted that his administration was revamping the educational sector through provision of good infrastructure in schools and training of teachers.

He said that the state government planned to establish three teachers professional institute in the three zones, adding that one was already being established in Munya Local Government Area.