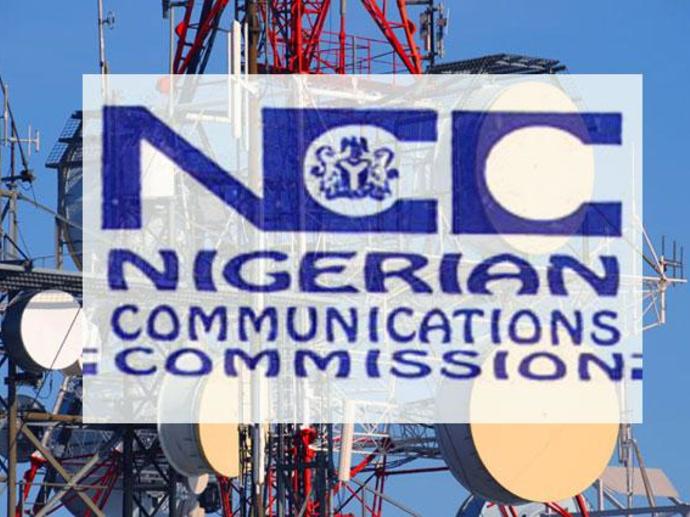 The Nigerian Communications Commission, NCC, Thursday warned the public against relying on speculative reports on the process of 9mobile sale.

According to the commission, several reports that did not tally with the process have been making the rounds in the past few weeks.

It warned that until official statements which will involve the two regulators, the NCC and the Central Bank of Nigeria, CBN was out, every other information on the sale of 9mobile should be taken with a pinch of salt.

Executive Commissioner, stakeholders management of the commission, Mr Sunday Dare, Thursday, said that although the interim board of 9mobile was in charge of the bid process, it would submit reports to Barclays Africa, the financial adviser handling the sale of the telecoms company, NCC and CBN before any authentic announcement would be made.

He spoke while the Commission presented the findings on the cost based study for the determination of Mobile Voice Termination rates in Nigeria, carried out by PriceWater Coopers, PwC in Lagos.

Dare represented the Executive Chairman, EVC of the Commission, Prof Umar Danbatta at the event.

He expressed confidence in the board to maintain a transparent handling of the telecom company’s sale process knowing that any shade of opaque handling of the process will create a dangerous ripple effect on the entire telecom sector.

He said: “Apart from the first interconnection rate which was based on negotiation between the then incumbent operator (NITEL) and other operators, all other determinations have been handled by the Commission due largely to two reasons: The negotiated interconnection rate was fraught with many controversies. Secondly, and more importantly, there was a need to ensure interconnection rates are cost-oriented in line with international best practice.

“However, economic factors such as the rapid devaluation of the naira in 2016 and the fact that Nigerian network service providers became perpetual net payers to their overseas interconnecting partners, led to the Commission setting an interim rate of N24.40 per minute for inbound international traffic after carrying out a benchmarking exercise with other jurisdictions and this rate will subsist until a cost-oriented rate is determined by the Commission”.

He added that after the expiration of the 2013 interconnect regime in 2016, the Commission re-engaged the services of the Consultant PricewaterhouseCooper (PWC), UK to review and update the existing model taking into account the changes that have occurred over time and produce an interconnection cost model that is more in line with the current realities in Nigeria.

“This project formally kicked off with the initial stakeholders forum held Wednesday 15th February, 2017 with the primary aim of introducing the Consultant to the industry; informing operators of the objectives of the study; and seeking their active participation by way of providing the requisite data and other information for the study. This was immediately followed by one on one meeting with operators and subsequent visits to the offices of some operators for data collection and revalidation during the course of study.

“Having concluded the study, the consultants will be presenting their findings at this very important meeting and consistent with the commission’s principle of ensuring participatory regulation, the floor will be open for an extensive review and discussions of the findings of the study”.