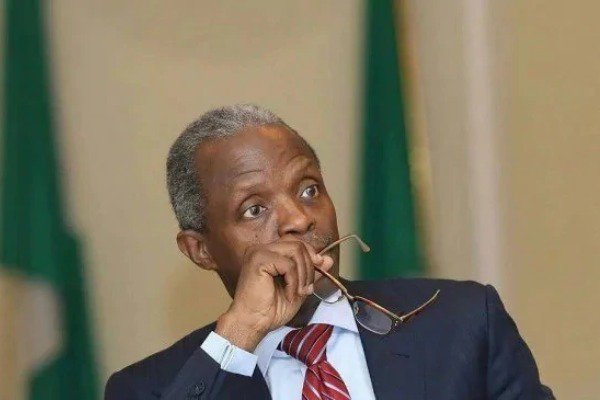 Afenifere, the pan-Yoruba socio-political organisation, has reacted to the sack of the Director-General of the Department of State Services, DSS, Lawal Daura by the acting President, Yemi Osinbajo.

Reacting to Daura’s sack, Afenifere described the action as “unimpressive,” adding that he could not have taken the decision without “instruction from above. ”

Afenifere’s Publicity Secretary, Yinka Odumakin, said Daura must have gotten the directive from the Presidency before taking action against the federal lawmakers.

Odumakin also described the action of the DSS as “a crude and barbaric assault on Nigeria’s democratic institution.”

He said, “The only difference between the democratic and military governments is the parliament. For the DSS to wake up in the morning to go and seal off the National Assembly suggests that there is a trouble in Nigerian democracy.

“We are yet to understand the meaning of the sacking of Lawal Daura by the Acting President. Does it mean that the DSS could go and seal the National Assembly without the instruction from the acting president or Mr. President himself ?

“The sacking is not impressive at all. Is Daura the commander-in-chief of his own that can just act without an instruction from above ?

“It is either he took the instruction from the Acting President or the President in London. Those are the two people that can instruct him to go and seal up the National Assembly.

“This is an indication that our democracy is under threat and Nigerians should now know that this ruling government constitutes a danger to the democratic rule in Nigeria.

“What has happened is embarrassing and the whole world will be laughing at us.

” I can bet it with anybody that the DG of DSS cannot seal up the National Assembly without the instruction from above.”