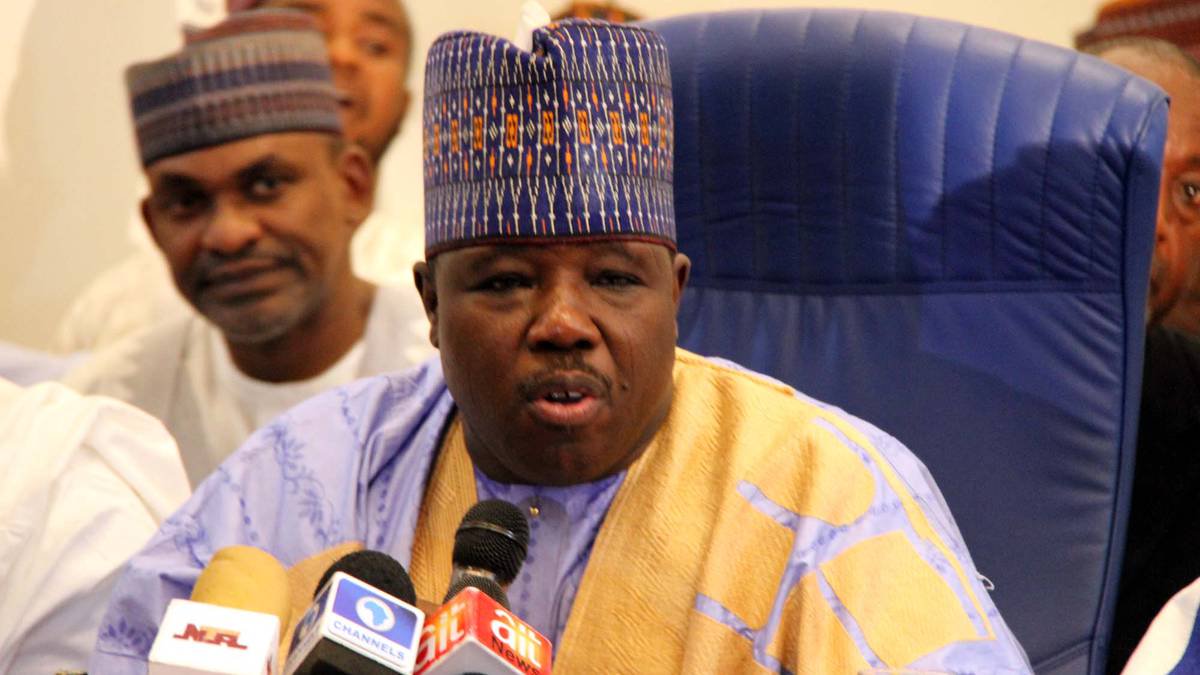 A former Borno State Governor, Senator Ali Modu Sheriff, has said that those who dumped the All Progressives Congress, APC, for other political parties would be disappointed by the outcome of the 2019 general elections.

He said this when he received members of the Presidential Support Committee, PSC in Abuja yesterday.

Sheriff, a former Peoples Democratic Party, PDP National Working Committee, NWC, chairman, said he is out to ensure the re-election of President Muhammadu Buhari in 2019.

The former Governor, who is the Chairman of the PSC, also said he decided not to join issues ‎with some persons when there was controversy over the formation of committee and his subsequent appointment as its chairman, out of the love he has for President Buhari.

He said, “My aim is to see that President Buhari is re-elected in 2019‎. Those who left the party made a grave mistake and I believe their exit will eventually work for the good for the party.

“Many of those who left the party will be disappointed after the election because APC will win convincingly.”