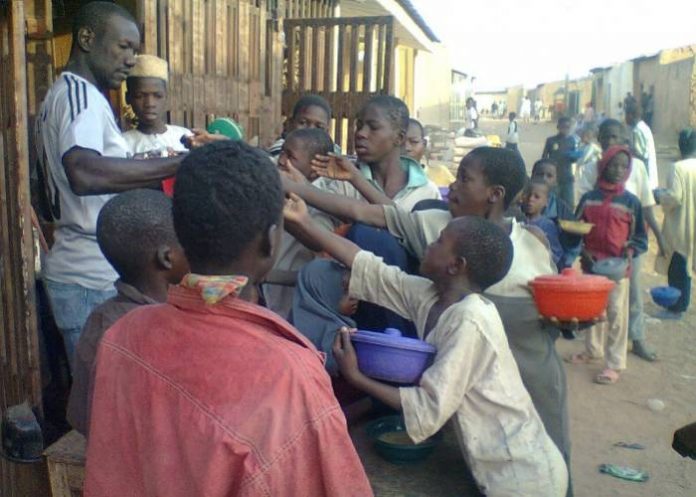 The Federal Government has confirmed that Nigeria occupies first position on the table of countries with high number of out-of-school children in the world.

The government could, however, not justify its claim with a verifiable figure, but insisted that local and international evidences have given credibility to the report that Nigeria has performed poorly in managing out-of-school children.

Permanent Secretary, Federal Ministry of Education, Sonny Echono, divulged the information, on Wednesday, at a meeting with the state commissioners of education as part of the 63rd National Council on Education (NCE) meeting, in Abuja.

NCE is the annual gathering of state commissioners for education, permanent secretaries, directors and other relevant education stakeholders, to discuss issues of education and propose realistic education policies that could herald significant development in the sector.

NCE has education minister as Chairman and permanent secretary as Secretary of Council.

The Permanent Secretary, in his remarks confirmed that greater percentage of the children are found in northern Nigeria.

He said, “The only challenge was that we could not provide accurate figure to that effect. International organisations use 10.5 million as figure of out of school children. But our local statistics indicated that 12.7 million was the highest figure and 6.7 million was the lowest figure.”

Meanwhile, the Minister of Education, Mallam Adamu Adamu, in his remarks, lamented that absence of reliable and realistic data has continued to affect the implementation of education policies in Nigeria.

He was hopeful that the National Enrolment Drive Campaign that was launched in January would address the huge number of out-of-school children in Nigeria especially in northern Nigeria.

Objectives of the campaign, he said, was to encourage states and all stakeholders to appreciate the magnitude of the challenge and possibly develop effective strategies for significant reduction.

He said it was also designed to sensitize religious leaders, traditional rulers and lawmakers to formulate policies that would significantly boost school enrolment.

“It was targeted at sensitizing parents and community on the need to invest on their children’s education and ensure compliance to standards as outlined in National Enrolment Framework,” he added.