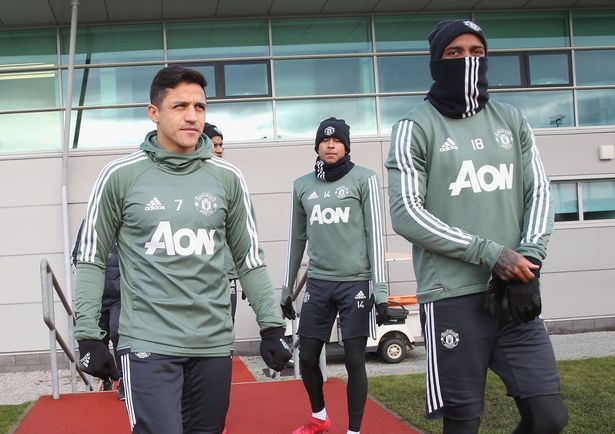 A number of Manchester United players are reportedly unhappy with the deal Alexis Sanchez got after moving from Arsenal last week.

Sanchez arrived Old Trafford after a lengthy transfer saga and put pen to paper on a deal worth around £500,000-a-week.

It makes him the best-paid player at United and the fourth-highest paid player on the planet behind Lionel Messi, Neymar and Cristiano Ronaldo.

Don Balon reports that this is at the epicentre of clashes in the dressing room.

Paul Pogba, Zlatan Ibrahimovic and David de Gea are all reportedly unhappy about his salary.

Although there has not been any direct confrontations between the stars, manager Jose Mourinho is aware that a situation could explode at any time.