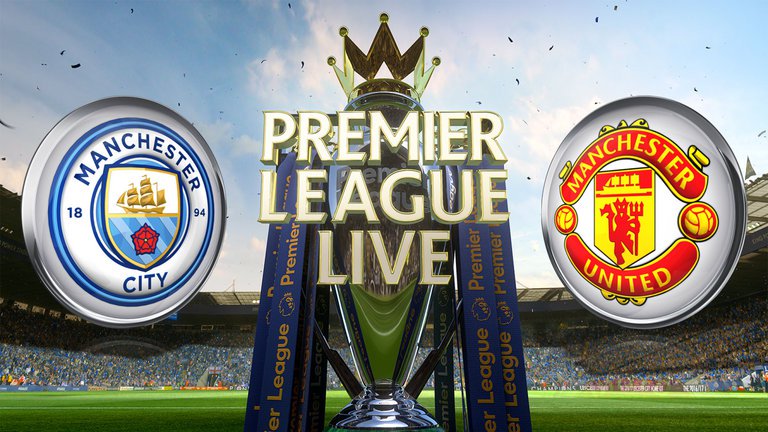 Manchester City can win their first Premier League title under Pep Guardiola at the Etihad on Saturday by overcoming bitter rivals ,Manchester United.

City are 16 points clear of the Red Devils coming into the game and a win would put them 19 points ahead with just six games left to play.

Mourinho’s side has little chance of winning the league, but they will be desperate to avoid the humiliation of effectively handing the title over to the rivals.

Argentine striker, Sergio Aguero remains a doubt for the match as he continues his recovery from a knee injury, while Benjamin Mendy is also working his way back to full fitness.

However, Fabian Delph, could return to the starting XI.

For Manchester United, they have no fresh injury concerns but are expected to be without Daley Blind and goalkeeper, Sergio Romero.

Phil Jones, Marouane Fellaini and Marcos Rojo could all return though, giving Mourinho more options to choose from.