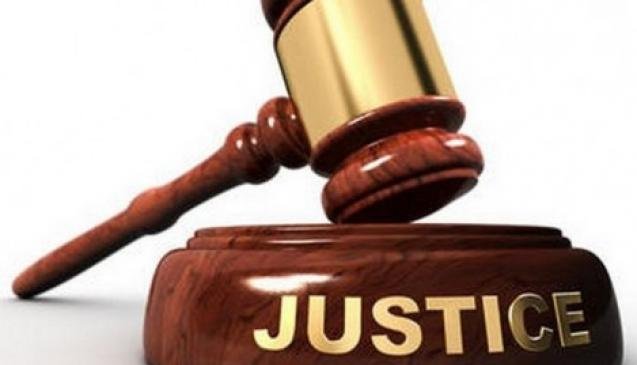 Justice Sedotan Ogunsanya in her judgement held that the prosecutor had proved his case beyond reasonable doubt.

“I am satisfied that the prosecutor has proved its case beyond all reasonable doubt.

“I find the defendant guilty of the offence of defilement; he is sentenced to 25 years imprisonment, which will commence from the date of sentencing.”

During the trial, the prosecution led by Mr Adebayo Haroun, had alleged that the convict committed the offence on Nov. 26, 2013, at Isheri, Lagos.

“He helped the complainant’s mother by subletting a room in his apartment to her when she had accommodation problems.

“On the fateful day, the complainant’s mother took her daughter to Onwuta’s bedroom and put the toddler in his care while went to bath.

“After her bath, she approached her daughter and the child kept crying and pointing at her underwear saying, ‘mummy see, see’, she checked the child’s underwear and noticed blood.

“Her mother took her to a hospital where tests confirmed that her hymen had been ruptured.

“On the day of the alleged defilement, only the complainant, her mother and the convict were home,” the prosecutor said.

Onwuta, in his testimony on Feb. 6, 2017, however, denied the allegations.

He said:“The baby’s mother gave me the baby to watch over her while she went to bath.

“There were four of us at home on that fateful day; the baby, her mother, the mother’s young niece and I.

“I, however, fell asleep and did not know what happened to the baby during the time I was asleep.

“I was awoken by the baby’s mother, who said the baby was bleeding from her private part.

“She accused me of defiling her daughter, but I did not defile the 16-month-old baby.”

The complainant’s mother, a police woman and Dr John Bankole, a medical doctor, testified for the prosecution during the trial.

Bankole in his evidence, said that medical examination revealed bruising and signs of forceful trauma to the child’s private part.

The medical doctor noted that the toddler had a broken and bridged hymen.

He said that a creamy discharge was found around her private part which could have been seminal fluid.

The offence contravenes Section 137 of the Criminal Law of Lagos State 2011, which recommends a life sentence for a person found guilty of defilement of a child. (NAN)