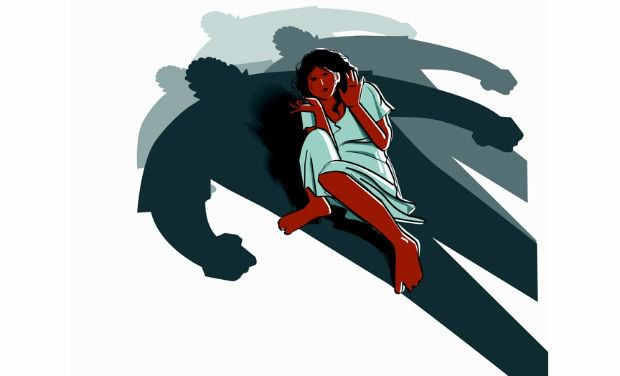 A 42-year-old man, Michael Ntia, who allegedly raped his neighbour’s daughter, was on Friday brought before an Ikeja Chief Magistrates’ Court.

The accused, residing in Adebayo Street in Alakuko area of Lagos, is standing trial on a count charge of rape.

The prosecutor, Insp. Clifford Ogu, told the court that the offence was committed on Jan. 26 at the accused residence.

Ogu said that the accused lured the 14-year-old girl into his room under the pretext of sending her to buy food for him and raped her.

He added that the girl told her senior sister, who later informed their mother, and the case was reported at the police station.

The offence contravenes Section 259 of the Criminal Law of Lagos State.

The accused, however, pleaded not guilty to the charge.

The Chief Magistrate, Taiwo Akanni, granted the accused bail of N200, 000 with two sureties in like sum.

Akanni, however, adjourned the case until Feb. 26 for mention. (NAN)