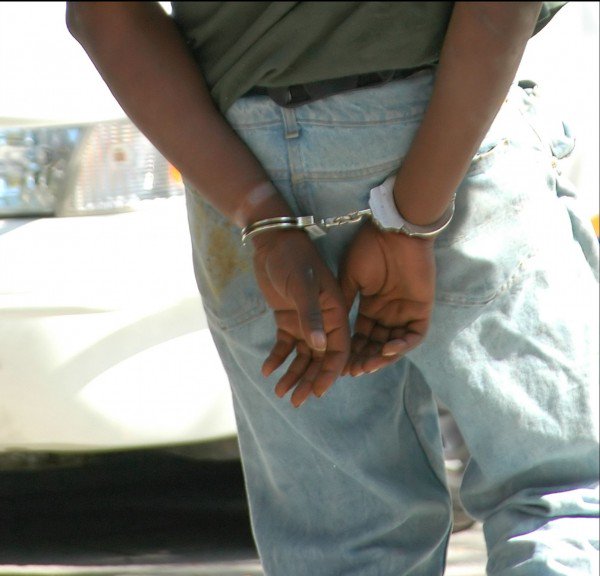 An Ikeja Magistrates’ Court in Lagos State arraigned one Olukunle Coker, on Monday for allegedly defrauding a woman to the tune of N2.9 million.

The 44-year-old who resides at No. 9/5, Diary Farm Estate, Ogba/Agege Road, Lagos State, is being tried for obtaining money under false pretences and stealing.

Inspector Victor Eruada, the police prosecutor, told the court that the accused committed the offences in May 2014, at the Ogba branch of Union Bank in Lagos State.

He added that Coker obtained N2.9million from one Mrs Esther Onifade, through an ATM money transfer.

“Coker collected N2.9 million from the complainant with the pretext of using it to secure a building contract in Abuja and promised that he would pay back as soon as he had secured the contract,” the prosecutor said.

Speaking further, Eruada said that the accused intentionally defrauded the complainant and failed to give him back the money.

“The accused had been on the run until he was sighted by Onifade who reported the case to the police that arrested him,” he said.

The prosecutor said that the offences contravened Sections 287 and 314 of the Criminal Law of Lagos State, 2015 (Revised).

The accused pleaded not guilty of the charges brought against him and was granted bail in the sum of N1million with two sureties in like sum.

The magistrate, Mrs M.I. Dan-Oni, said that the sureties should be gainfully employed and must show evidence of two years’ tax payment to the Lagos State Government.

She adjourned the case until August 20 for mention.