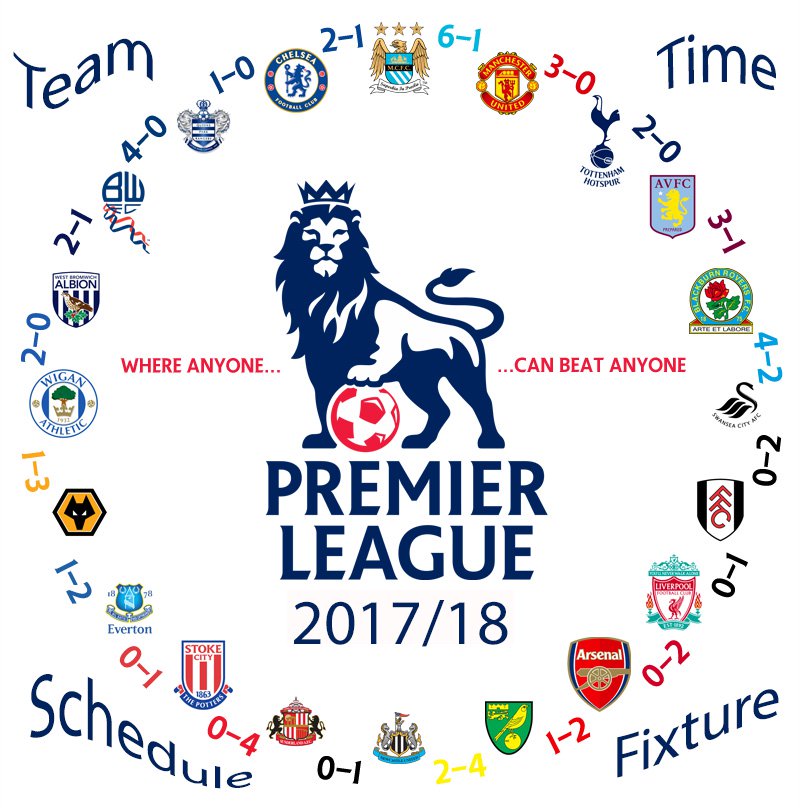 Action will continue in the Premier League on Sunday with two matches to be decided.

Liverpool welcome Tottenham Hotspur to Anfield, in what is clearly the game of the week while Crystal Palace and Newcastle will throw tackles in an earlier game.

Meanwhile on Saturday, league leaders, Manchester City dropped points against Burnley after they played out a 1-1 draw and Arsenal outclassed Everton winning 5-1 at the Emirate.

Manchester United closed closed the gap on City after they recorded 2-0 win over hard fighting Huddersfield Town at Old Trafford.