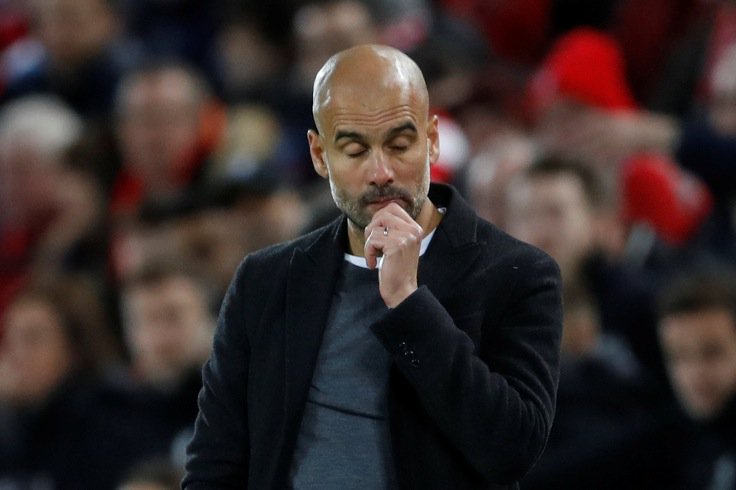 Manchester City manager, Pep Guardiola has pointed out his tactical decision as the reason they lost to Liverpool in their Champions League quarter-final clash.

Guardiola made a big decision ahead of kick-off with former Liverpool winger, Raheem Sterling left on the bench and Ilkay Gundogan handed a start at Anfield.

The move, however, backfired, as Jurgen Klopp’s men scored three first-half goals without reply, to take a commanding first-leg lead.

After the match, Guardiola told reporters he was looking for “more passing, more control” with the inclusion of Gundogan.

Asked if it worked, he replied: “We lost three zero.”

Guardiola added: “Nobody believes we will go through. We will convince ourselves tomorrow.”