The hike in Lekki toll led to serious gridlock on Lekki-Epe expressway on Thursday.

This new tariff was implemented today February by the Lekki Concession Company (LCC), managers of the road.

DAILY POST reports that Admiralty way in Lekki Phase 1, Otunba Adedoyin Ogungbe crescent, the alternative route in Oniru, Marwa bus stop, Bourdillon in Ikoyi, among others were locked down for hours.

The police and LCC officials had enormous task as they made efforts to control traffic on both sides of the road, especially inward Lekki Phase 1 and Ozumba Mbadiwe and within Oniru.

Our reporter, who was also caught up in the congestion, observed that many motorists were angry at the development.

The situation was compounded by people’s refusal to pass through the toll gate.

However, while some road users were seen arguing under the scorching sun after hitting themselves, a few others struggled with their cars due to over-heating or flat tyres.

At a point before near Lekki second roundabout, some drivers alighted from their cars, wearing long face, as movement came to complete halt.

Many condemned Lagos state government for the hike and opted to use other routes in protest.

A vehicle owner, Folarin, in a brief chat with DAILY POST, lamented that he missed an important appointment in Marina, the central business district of the metropolis.

“I was coming from Chevy View Estate opposite Chevron.

“I got the information from a colleague that this axis is blocked but I never imagined it would be like this. Just look around!

“Is it that and Lagos government and LCC wants to make more money or what is the justification for the wicked and senseless hike,” he quipped.

Meanwhile, the National Union of Road Transport Workers (NURTW) has assured commuters that there will be no increase in transport fares, despite the toll review by LCC.

NURTW chairman in Jakande, Alhaji Taofeek Oluwa, stated this in a chat with newsmen on Wednesday in Lagos.

But fulfilment of his promise remains to be seen as there are speculations that commercial drivers plying the Lekki-Epe expressway were contemplating 20 percent increase in fare. 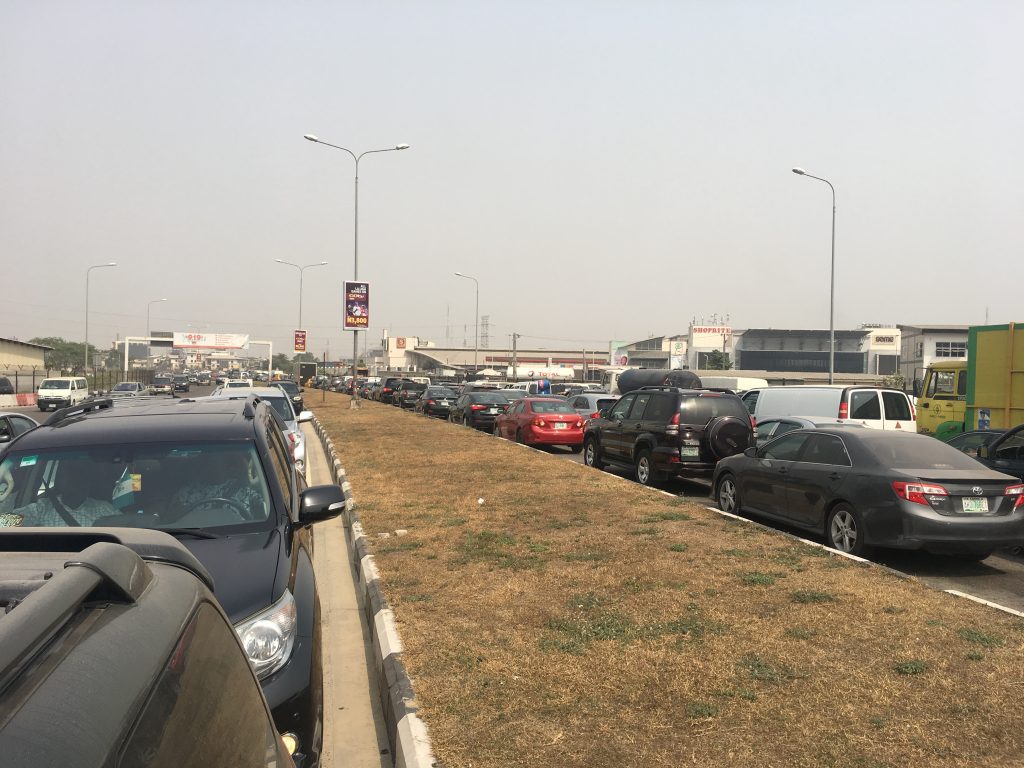 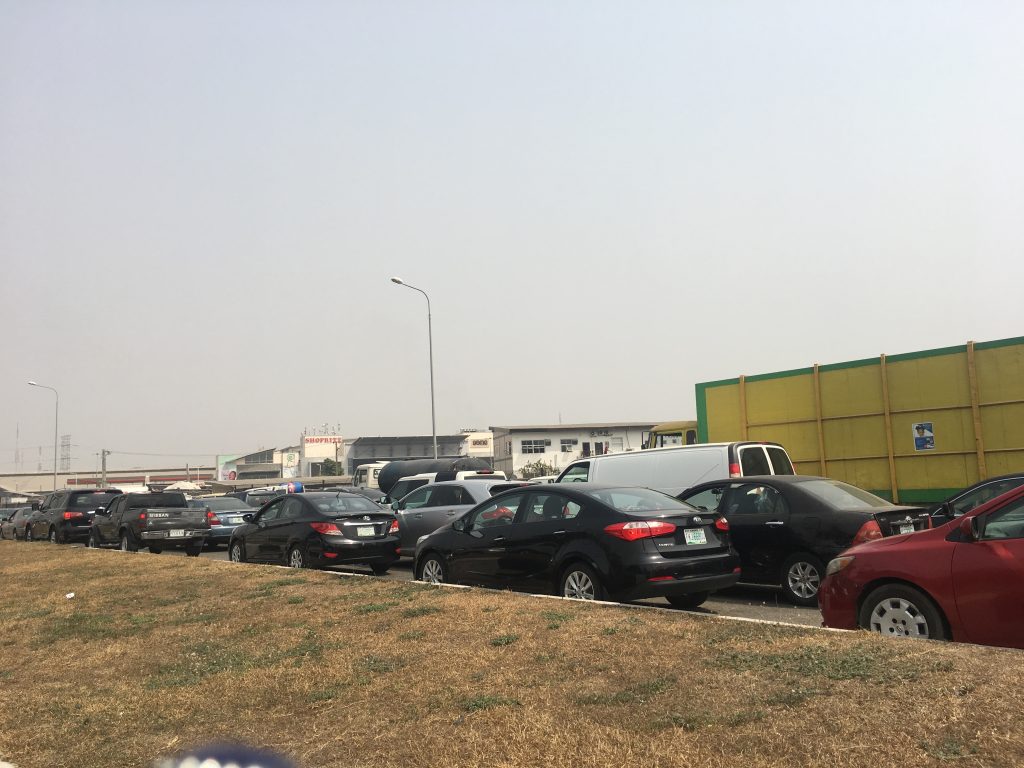 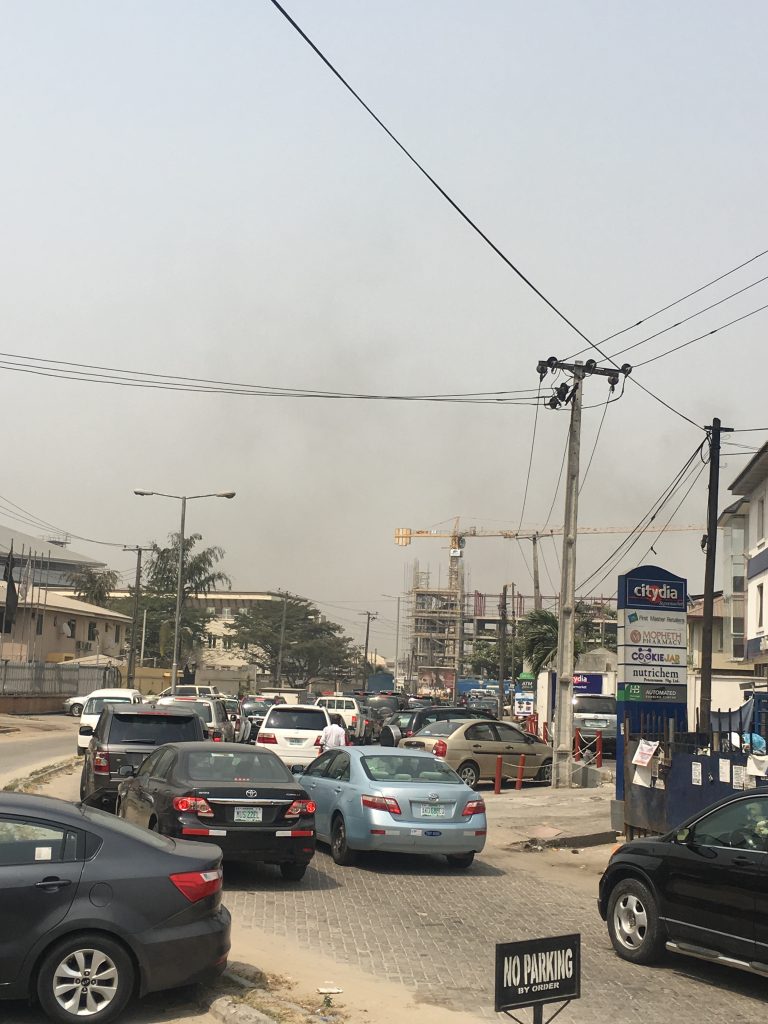 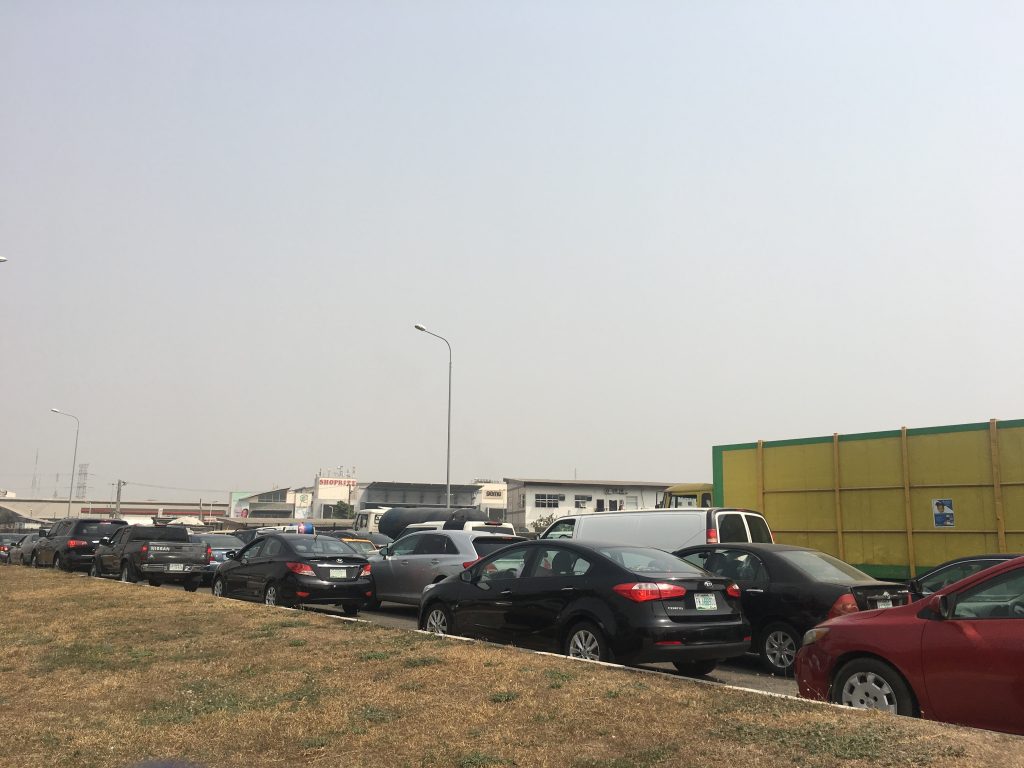 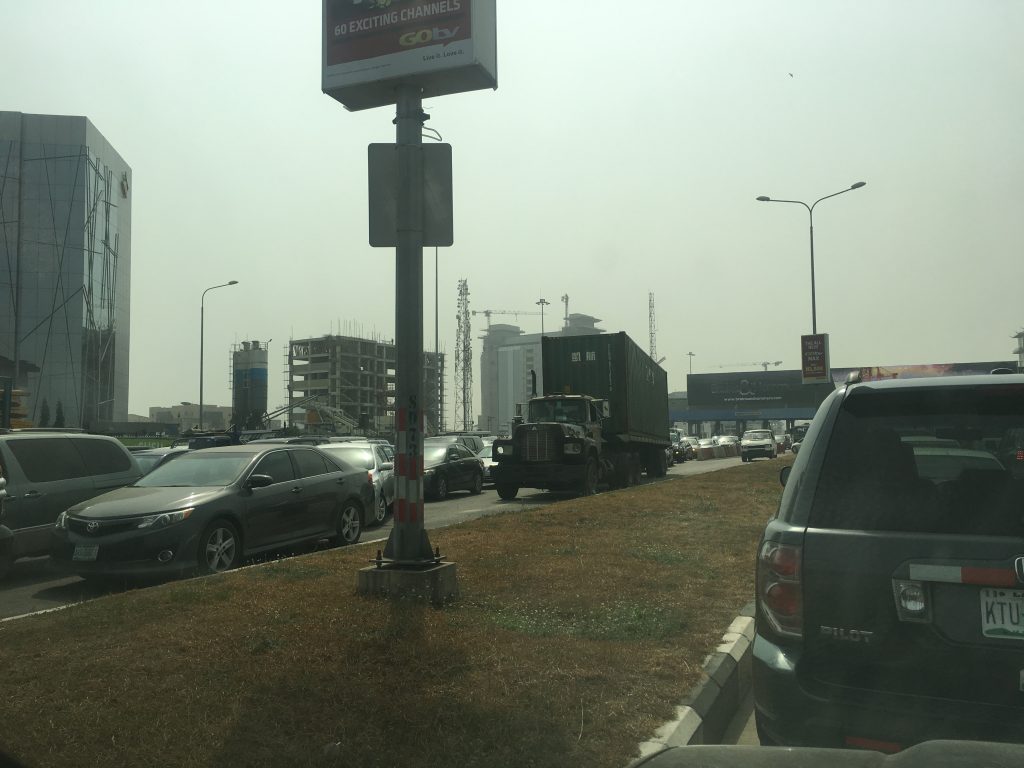