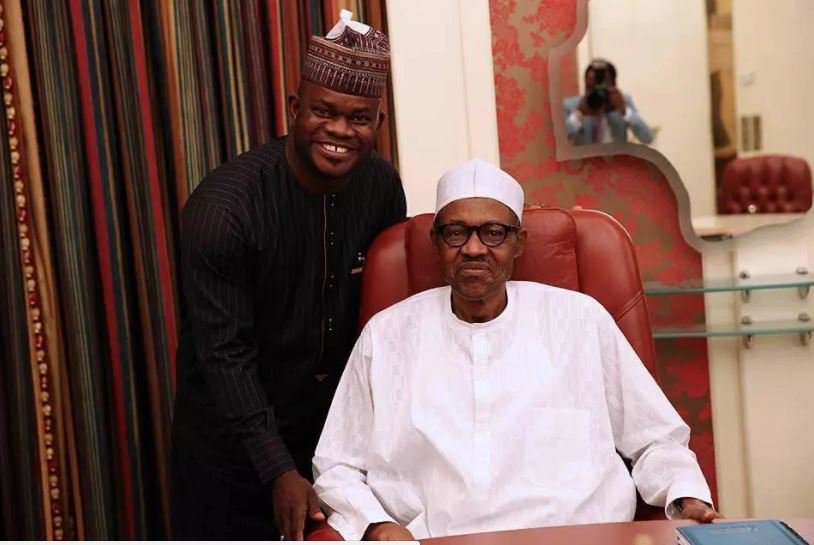 Okai said it was ridiculous for governor Bello to think that Buhari is all that is necessary to return him for a second term as governor of Kogi State.

The PDP youth leader was reacting to a recent comment by Bello, who vowed to jump into fire for Buhari.

DAILY POST recalls that Bello while reacting to President Buhari’s decision against the tenure elongation of national chairman, John Oyegun had said ”If Buhari asks me to jump into fire, I will not hesitate to jump into it.”

Comrade Okai while reacting to the statement in Calabar on Friday, said Bello has lost every iota of purposeful and direction.

According to Comrade Okai, “the Kogi State Governor has lost every iota of purposeful and direction. ‎What we have in Kogi State is worse than Somalia. The man is in power inside government house but he is not in charge of the affairs of the state.

“Those in charge are the worst apples in the basket. They have disconnected from the people they should lead. they has failed themselves, the people and the youth of Nigeria.”
‎
Continuing, Comrade Okai remarked that “Gov. Bello consistently refused to see the big picture and today, he believes reducing himself of the assistant janitor of Aso Rock will give him a return ticket.

‎”His short political destiny is not in the hands of President Buhari. It is in the hands Kogi people. It has been decided and sealed. If he gets the APC ticket, he will encounter an epic organized resistance at the polls.”
‎
According to Him, “Bello is new in the art of sycophancy. He’s an amateur praise singer. Not only is he new, he is an unintelligent and a very slow learner who due to sheer inexperience does not know where to draw the line and which fight not to get into.”
‎