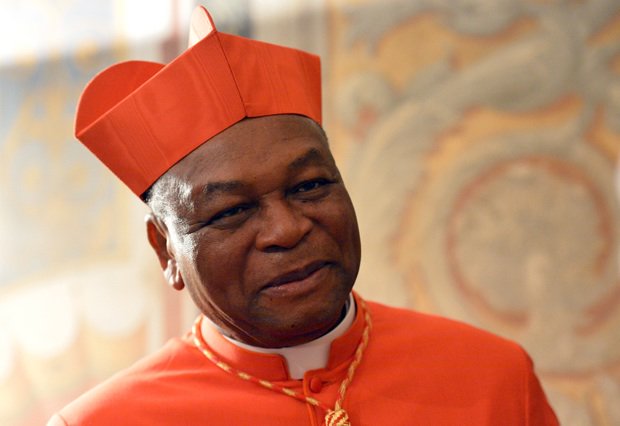 The Catholic Archbishop of Abuja, John Cardinal Onaiyekan, yesterday decried how the Federal government handled the issue of the Indigenous People of Biafra (IPOB), lamenting that injustice was meted out on them.

Speaking at his Abuja residence during an interactive session with a faith-based group, Catholic Singles Forum (CSF), the Archbishop said: “The federal government was quick to declare Biafra agitators as terrorists. But Fulani herdsmen are killing people today and similar action has not been taken against them.”

“If something is not done about the security situation in the country, people will keep losing faith in the government and others might soon pick up arms to defend themselves,” he warned.