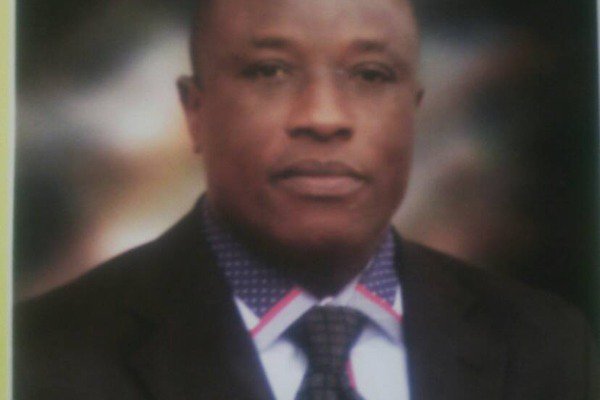 The priest was abducted at Okurikan Junction, along Calabar-Itu Highway on Friday.

The clergy man hails from Isong Inyang village in Odukpani Local government area of Cross River State and was said to be constructing school, hospital and large scale palm plantation in his home town.

DAILY POST gathered that the Clergy was returning from an inspection visit to the projects sites. The abductors have made contact with the family and have demanded N50 million ransoms for his release.

When contacted, the State Police Public Relations Officer, ASP Irene Ugbo who confirmed the incident said that the Police were working round the clock to ensure his safe release.

She said that the Clergy man’s female friend, who was with him at the time of the incident, was being investigated as she was the first contact and suspect.

She said “The female friend who was with him at the time he was kidnapped said, when the men came to drag him out of the vehicle, as he was making call, people ran away and she went to hide somewhere.

“She is our first contact and suspect. We’re investigating her because the next day we contacted his wife and the DPO got some useful information from her. By the grace of God we’re working on it and he will be released very soon.”