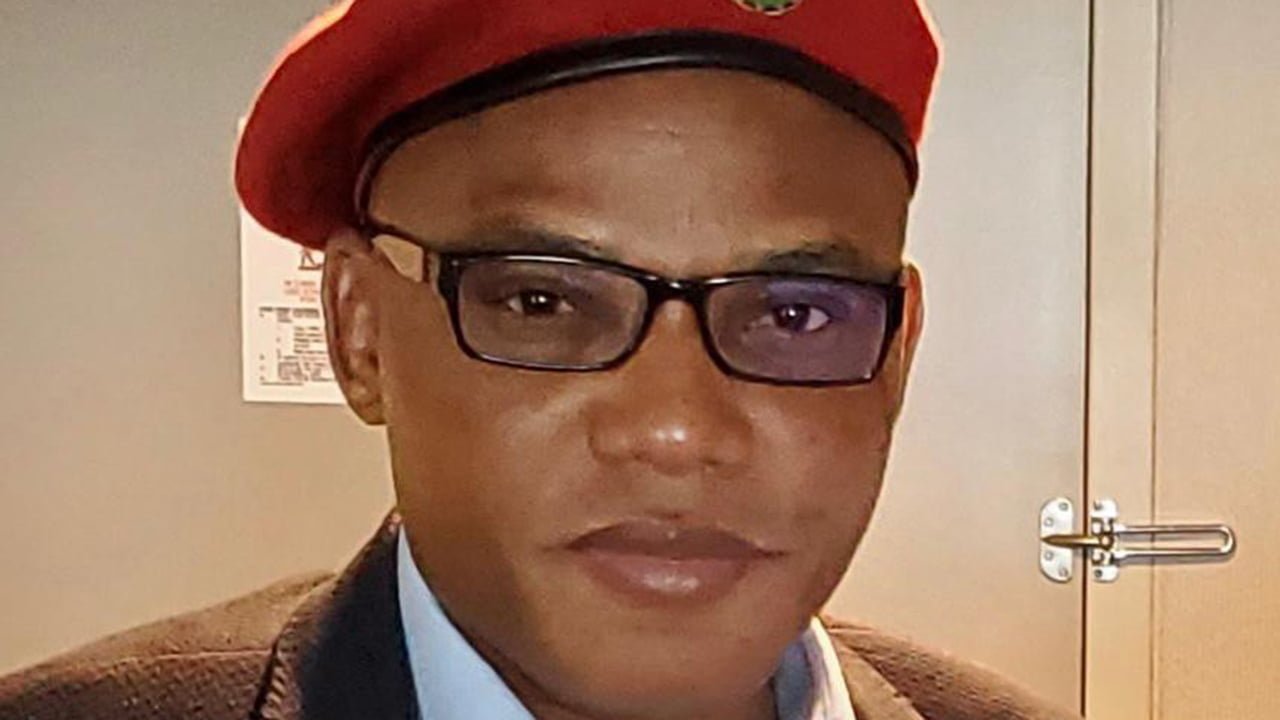 OYC described a current crisis in the IPOB leadership as the resistance by top officials of the group to revert to the status quo of nonviolence agitation of Biafra.

The Igbo youths alleged that Kanu’s alleged authoritarian stance on introducing impunity is capable of plunging Nigeria into another civil war.

OYC claimed there is an exodus of IPOB top officials from the group, describing the development as evidence that the secessionist organisation is at the brink of collapse.

OYC, in a statement signed by its President-General, Mazi Okechukwu Isiguzoro said IPOB “needs a total change of strategic leadership approach to revert to original plans.

”The issues of a Zionist state of Biafra is the root cause for the recent leadership crisis. The forceful imposition of alien Jewish religion and cultural norms in predominantly Christian society and Muslim communities without peaceful coexistence brought exit of top officials of IPOB.”

The OYC said top members such as Uche Mefor, a catholic, Grace Ekwo, and others, have left the group, including the withdrawal of support of Niger Delta Ex Militant, Mujahed Asari Dokubo, a Muslim.

“Nnamdi Kanu’s recent solo tweet and press releases without the Media arm of IPOB is another evidence that the group’s leadership had fallen into chaos”, the statement added.

“Kanu’s reign of impunity and abusive rantings are over. Kanu must apologize to Igbo leaders, show remorse to his supporters for his deceitful actions and mourn those who lost their lives in the struggle,” OYC said.