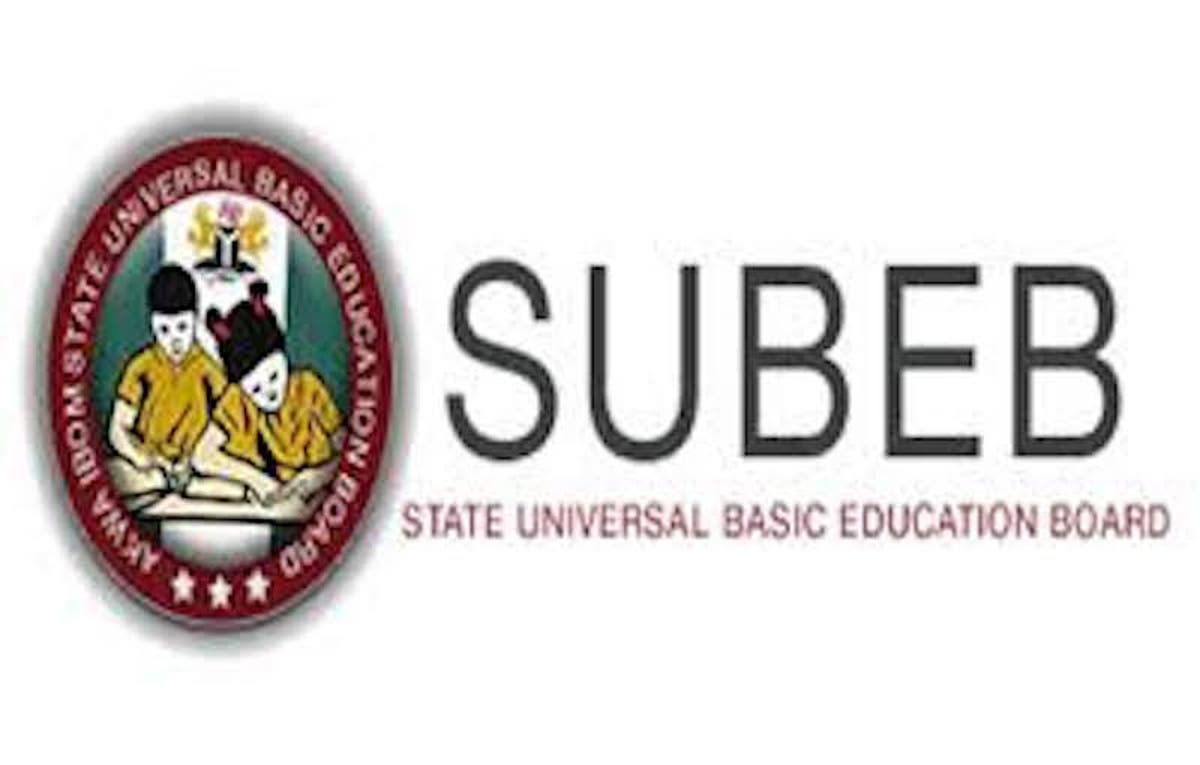 The Katsina State Universal Basic Education Board (SUBEB) has said that the insecurity situation in the state has kept about 775,000 children out of school across the 34 local government areas of the state.

The Director, Social Mobilization of the board, Abdulmalik Bello, attributed the cause to banditry and the COVID-19 pandemic while unveiling to the press on Wednesday a Back to School and Behavioural Change Campaign.

According to Bello, Kankara and Kafur local governments recorded the highest number of out-of-school children in the state.

The campaign, which is backed by the United Nations Children’s Fund (UNICEF), is being sponsored by the Foreign, Commonwealth and Development Office (FCDO).

In his analysis, Bello said in 2018, the number of out-of-school children in the state was 1,137,000. However, due to the relentless efforts of the state government in conjunction with UNICEF and the Universal Basic Education Board (UBEB), 360,000 among them are now back to school.

He further disclosed that the board, in collaboration with its development partners are targeting to return another batch of 200,000 out-of-school children to school through the ‘Back to School and Behavioural Change Campaign.’

Bello said: “Based on the Annual School Census report, we now have over 775,000 out-of-school children. This prompted us to embark on another massive back to school campaign across the state.

“We are targeting to bring back 200,000 out-of-school children, including the Almajirai to school this year through the Back to School and Behavioural Change Campaign.”

Insecurity: 775,000 children out of school in Katsina – SUBEB