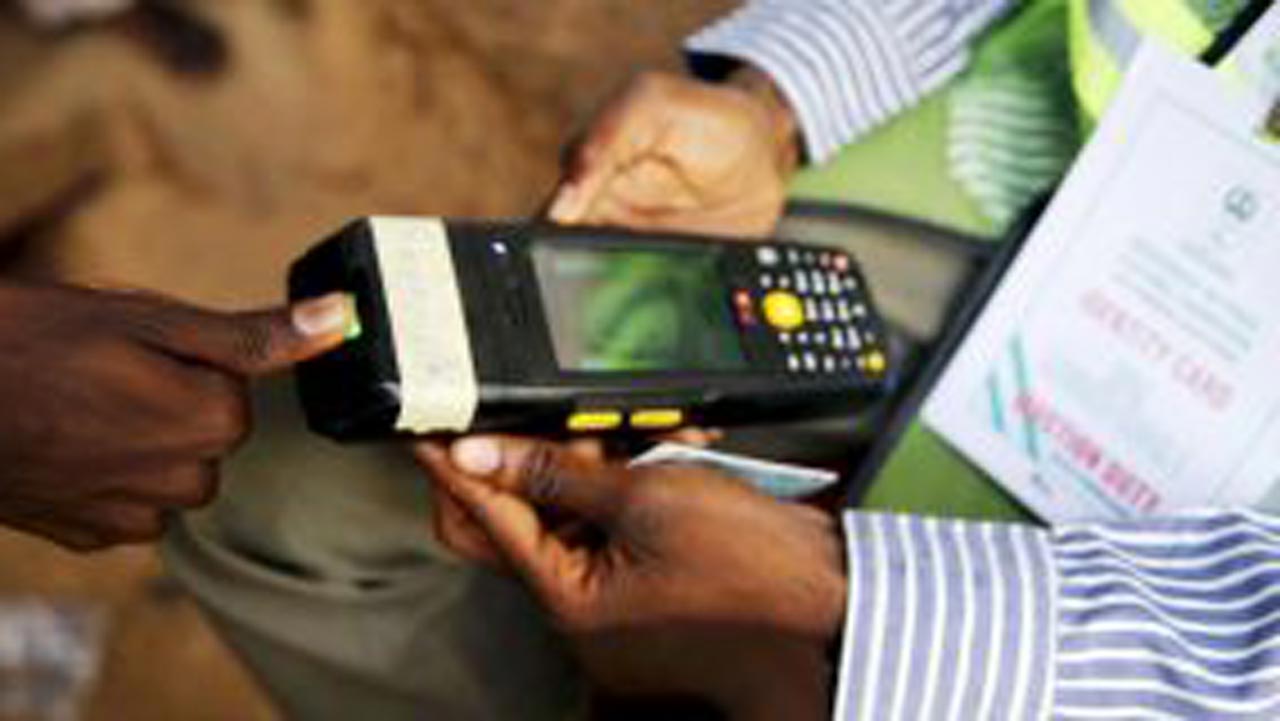 The Independent National Electoral Commission (INEC) on Thursday said Supplementary elections in Bauchi State scheduled for Saturday, will hold in 36 polling units spread across 29 wards in 15 Local Government Areas of the state.

According to NAN, a total of 22, 759 registered voters are expected to participate in the exercise.

The REC urged the stakeholders and their supporters to be patient and law-abiding.

He also said the issue of Tafawa Balewa LGA elections was before the court of law and further discussion on that would be subjudice.

In the results so far released, Peoples Democratic Party (PDP) governorship candidate, Sen. Bala Mohammed, is in the lead with 469, 512 votes as against the 465,453 votes scored by incumbent Governor, Mohammed Abubakar of the All Progressives Congress (APC).

A fact-finding committee from INEC headquarters had directed the continuation of collation of governorship polls results in respect of Tafawa Balewa Local Government Area but a Federal High Court in Abuja issued an order stopping further collation .

The state governor, Mohammed Abubakar filed a suit seeking stoppage of the exercise pending the hearing of his complaints on the exercise.