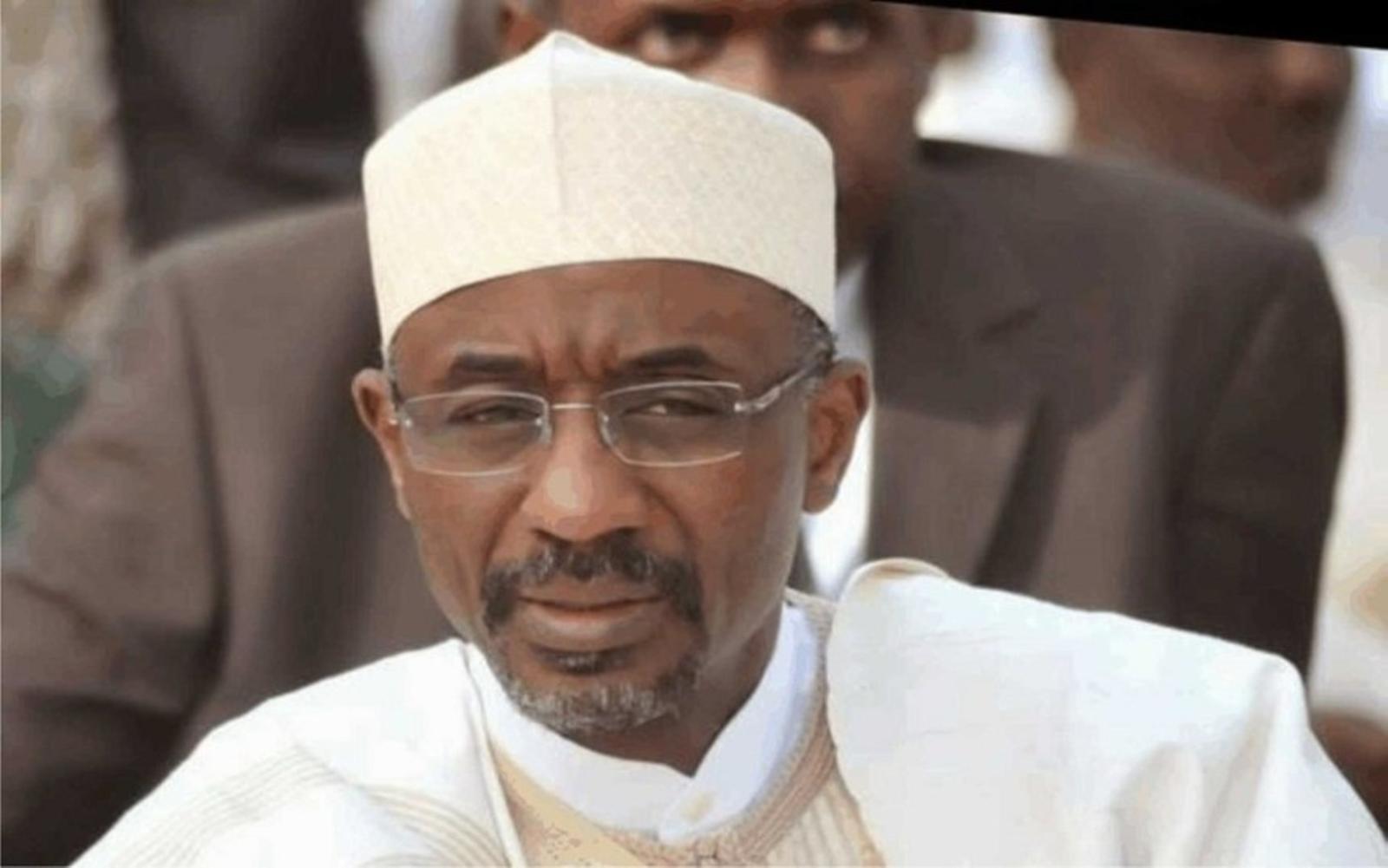 By Chinonso Alozie, OwerriThe Ohanaeze Ndigbo World Wide, Youth Wing, on Sunday, asked the former Governor of the Central Bank of Nigeria, CBN, Sanusi Lamido Sanusi, to join in the political campaign of producing a Nigerian President of Igbo extraction in 2023.

The Acting National leader of the Ohanaeze Youth Wing, Onwuasoanya Jones, made this call in Owerri while reacting to a statement credited to Lamido in which he said zoning the presidential ticket to a particular region would produce “two useless presidential candidates.”

The Igbo group said it was not comfortable with Lamido’s comment which they said should not come at this time that it was clearly and fairly acceptable that the South East region should produce the next President of Nigeria.

Ohanaeze argued that Nigeria as a nation with diverse nationalities should be sensitive to the call for power rotation and power balancing.

According to the Igbo group, “A former governor of Central Bank of Nigeria and former Emir of Kano, Sanusi Lamido Sanusi, is quoted to have faulted the idea of zoning presidential tickets to a particular section of the country in 2023, arguing that the arrangement may leave Nigeria with “two useless presidential candidates” in an apparent reference to a situation where the two major political Parties zone the Presidential tickets to a particular zone, which is not only the right thing but the best thing.

“Emir Sanusi is undoubtedly one of Nigeria’s most outspoken intellectuals and a technocrat whose public service records are with minimal blemishes. Given his reputation as one of the few elites whose opinions on issues of national discourses most times, resonate with the masses and are on the path of truth, one expects Emir Sanusi to be a frontline campaigner for other sections of the country to concede the presidency to the Igbo in 2023. This is not just fair, but moral, Constitutional and in the best interest of national healing and cohesion.

“On the surface of it, one could be persuaded by the eminent scholar’s argument for merit and integrity to be considered above rotation and zoning, but, our peculiarities and history as a nation wouldn’t have to be jettisoned just because it has got to the turn of the Igbos to produce the President of the country. Nigeria is a nation of diverse nationalities with strong and justifiable sensibilities to issues of power rotation, power balancing and regional inclusion.

“Let me assure His Eminence and others who are genuinely concerned about the quality of candidates that Ndigbo is ready to present before other Nigerians, that good effort are ongoing to ensure that only the very best of Igbo is presented across different political Parties to vie for the presidency of the country in 2023.”

“In due time, a screening modality shall be made public and every Igbo who is interested in vying for the presidency shall be screened; viz a viz; their records in public service, educational qualifications, leadership preparedness, national spread, etc, and names of those who are best qualified for the position shall be presented to Nigerians on different political platforms to choose as flag bearers for the 2023 presidential contest.

“I invite His Eminence and other eminent Nigerians of a good conscience, to join in this noble campaign for a Nigerian President of Igbo extraction as this is the surest guarantee for Nigeria’s survival and prosperity,” Ohanaeze said.