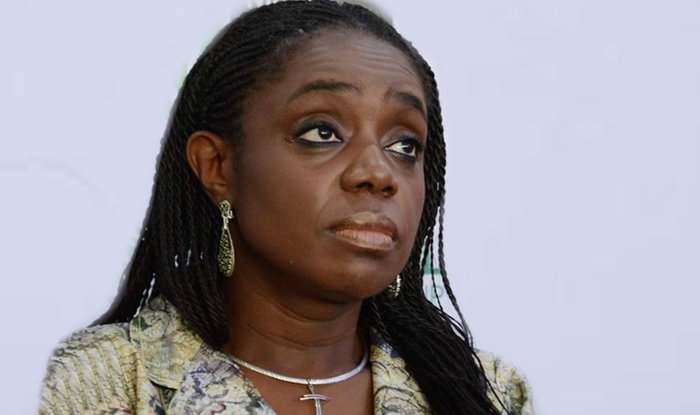 The Independent Corrupt Practices and other related offences Commission, ICPC, on Monday said that it had stopped investigations into the use of a forged exemption certificate of the National Youth Service Corps, NYSC, by former Minister of Finance, Mrs. Kemi Adeosun.

The ICPC stated this just as the NYSC admitted that it had concluded its investigative report on the matter and submitted it to the Ministry of Youth and Sports Development for supervision.

Adeosun had tendered her resignation letter on Friday following allegation of forged NYSC certificate against her and subsequently jetted out of Nigeria for the United Kingdom.

Speaking on the matter, the ICPC’s spokesperson, Mrs Rasheedat Okoduwa, confirmed that the commission had stopped investigations on the case.

On why ICPC dropped the case, Okoduwa told Punch “We stepped down the investigation into the matter so as not to duplicate the efforts of another agency which had taken it up.”

However, the ICPC did not specify the agency in follow-up enquiries.

Also, the NYSC Director of Press and Public Relations, Mrs Adenike Adeyemi, on Monday, said the scheme had submitted its investigation to the Ministry of Youth and Sports Development for any further action.

She, however, refused to answer further questions concerning the case.

“The report has been submitted to the Ministry of Youths and Sports Development and you can direct all your questions to them,” she added.