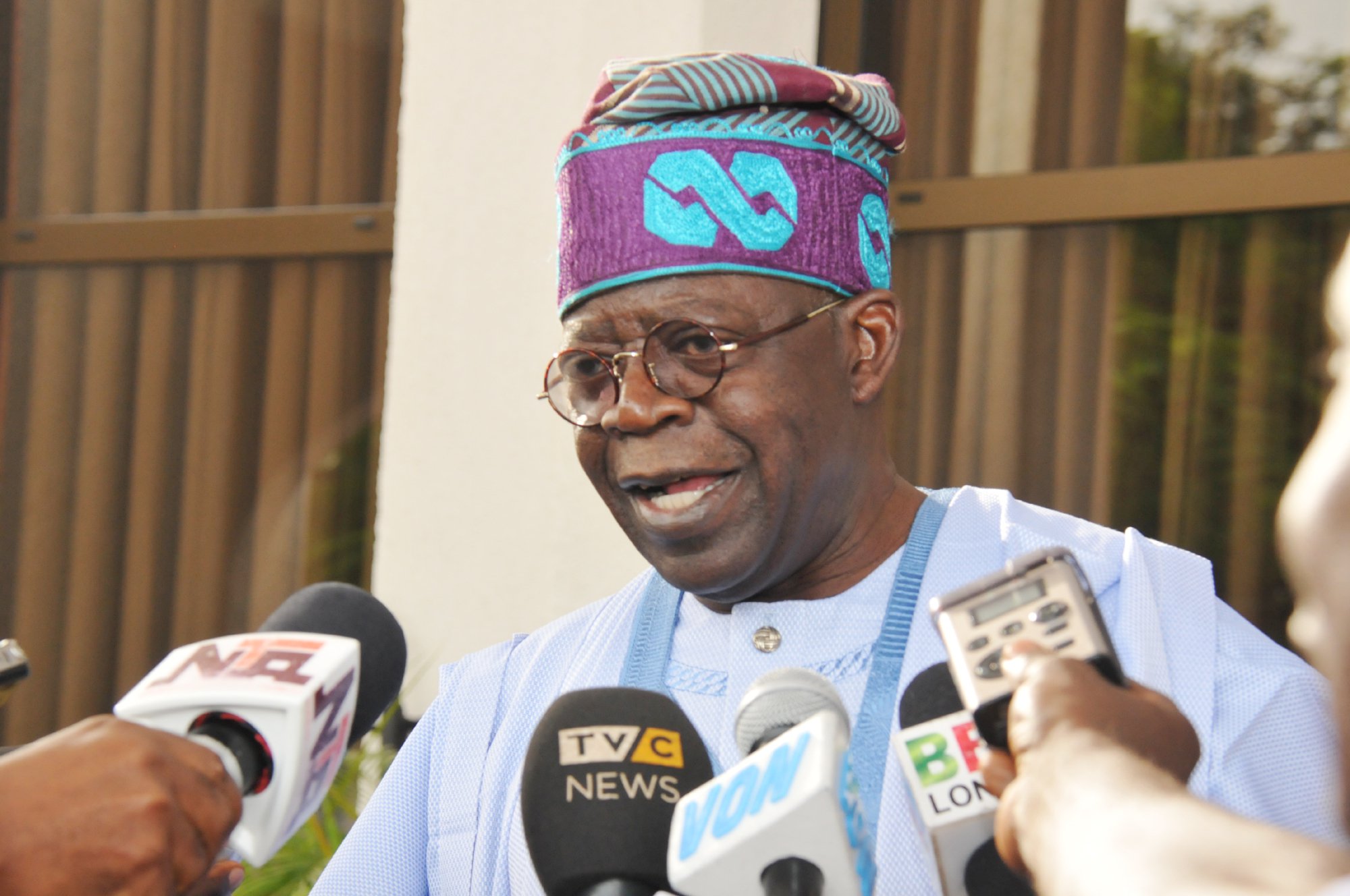 The National Leader of the All Progressives Congress (APC), Asiwaju Bola Ahmed Tinubu, has claimed that Nigeria would have been a better place if the late former Vice-President Alex Ekwueme, was allowed to play his rightful role in the Peoples Democratic Party (PDP).

Tinubu stated this in a tribute to the deceased elder statesman on Monday.

He recalled the role played by Ekwueme in confronting the military regime and how he contributed to the formation of the PDP.

“As vice president, he showed himself to be an invaluable asset in governance of the nation. He was loyal to his boss and most importantly was ever faithful to the nation.

“He was genuinely concerned about bringing about a better Nigeria. His time and energy were geared towards nationalistic issues. He was always at the forefront of efforts to resolve problems. His deep intellectual interventions often helped the country navigate through critical periods and troubled times.

“Those of us who cherish democracy and those of us who celebrate the end of military rule in Nigeria must never forget that it was this soft-spoken man who mobilised the group of 34 eminent Nigerians that would put at risk their very lives and livelihoods to confront the oppressive Abacha dictatorship.

“The G.34 would later form the basis of the Peoples Democratic Party and Dr. Ekwueme was the founding Chairman of that party. I do not intend to delve into partisanship on this occasion but suffice it to say that had Dr. Ekwueme been allowed to play his proper and rightful role in the party he helped create, Nigeria would be a better place,” he said.