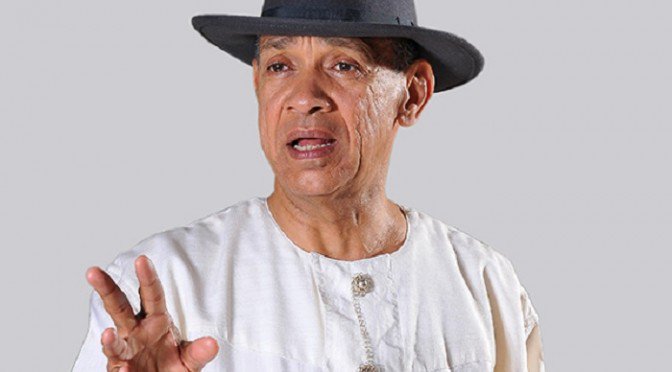 The Senator representing Bayelsa East, Senator Ben Murray-Bruce, has chided President Muhammadu Buhari over his failure in running the affairs of the country.

The lawmaker who has been at the forefront of criticising Buheri-led government compared Buhari to an expensive player who has scored no goals and need transfer.

According to him, Buhari will have been transferred if Nigerian football fans channel their passion for European football to governance.

In his tweet, he wrote, “If Young Nigerians could channel their passion for European football to how they are governed, they will be able to effect a transfer of the expensive player bought in 2015, who has scored no goals except own goals.”

Recall that Ben Bruce said he felt embarrassed for Buhari over the proposed 2018 appropriation bill which he described as “dishonest, scandalous and shameful”.