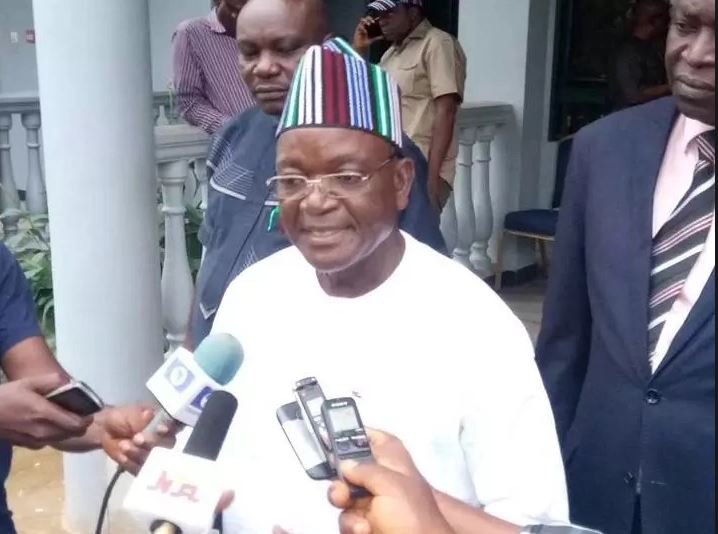 Governor of Benue State, Samuel Ortom, has said he will not stop talking about the menace of Fulani herdsmen, until the President Muhammadu Buhari administation brings the culprits to book.

Ortom stated this on Monday, while receiving a delegation of Nigeria Peace Ambassadors, who were on a fact-finding mission to the state.

The Governor called on the Federal Government to arrest members of the Miyetti Allah Kautal Houre, who have openly confessed to the killing.

“Let the Federal government shut my mouth by arresting those behind the killings, especially Miyetti Allah Kautal Houre who openly confessed to the killings.

“The killings are going on because Fulani herdsmen are above the law in this country and as such they are killing people in Adamawa, Edo, Ekiti, Taraba and Plateau States.

“Yet no security agent has deemed it necessary to arrest any one of them to face the law,” Ortom said.